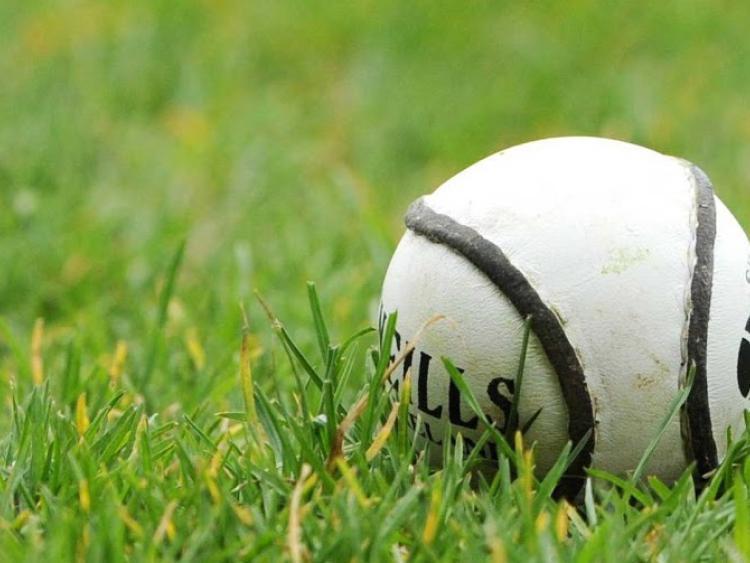 The crucial Dr Harty Cup third round clash between CBS Thurles and Nenagh CBS has been postponed until Wednesday, December 6th - the winner of that contest will progress to the quarter-finals. Meanwhile the Our Lady’s Templemore game against St Flannan’s Ennis will go ahead as scheduled on Wednesday, November 15th at MacDonagh Park, Nenagh (throw-in 1.30pm).

Following successive wins the Nenagh CBS lads top their group with four points (+6 scoring difference) while CBS Thurles (+21) and Gaelcholáiste Mhuire Thuaigh, Cork (-) are joint-second on two. With Gaelcholáiste Mhuire Thuaigh expected to record a big win over Doon in round three the clash between Nenagh CBS and CBS Thurles essentially represents a winner-takes-all affair (the top two in the group progress to the quarter-finals).

CBS Thurles got their Dr Harty Cup campaign back on track at St Patrick’s, Limerick in the second round of the group stage recently when recording a 22-point win (4-19 to 0-9) over Scoil Na Trioníode, Doon - CBS Thurles lost the opening round of the competition to Gaelcholáiste Mhuire Thuaigh (1-12 to 0-16).

Nenagh CBS got their campaign off to an encouraging start in Newport when beating Scoil Na Trioniode, Doon 2-21 to 3-13 in the opening round of the Dr Harty Cup group stage before seeing off the challenge of Gaelcholáiste Mhuire Thuaigh, Cork.

Meanwhile Our Lady's Templemore booked their place in the quarter-finals with a game to spare thanks to a 32-point win over Castletroy College in round two of the group phase at MacDonagh Park, Nenagh. Sadly, this contest turned into a procession of scores as the Limerick outfit struggled to contain the defending champions (6-27 to 1-10).

Our Lady’s won their opening round contest against Christian Brothers College, Cork (1-15 to 2-11) and will face into the third round against St Flannan’s, Ennis knowing that they have already secured their place in the knock-out stages.

Our Lady’s, of course, beat St Colman’s College (2-22 to 1-6) in the 2017 Dr Harty Cup final at Páirc na nGael, Limerick and duly ended a 39-year wait to win back the coveted trophy. CBS Thurles have won the title eight times (last in 2015) and Our Lady’s have won it twice while Nenagh CBS have never claimed the prestigious provincial title.

Noel Fogarty and Tom Byrnes, the joint-managers of the Templemore team which won 2017 Croke Cup thanks to a final win over the famed St Kieran’s College, have returned to guide the fortunes of Our Lady’s this year. The CBS Thurles team is managed by Eamon Buckley, Patrick McCormack, Theo Lloyd and Pierce Murphy while David O’Neill, Phillip Hickey and John Flannery take responsibility for the Nenagh CBS side.