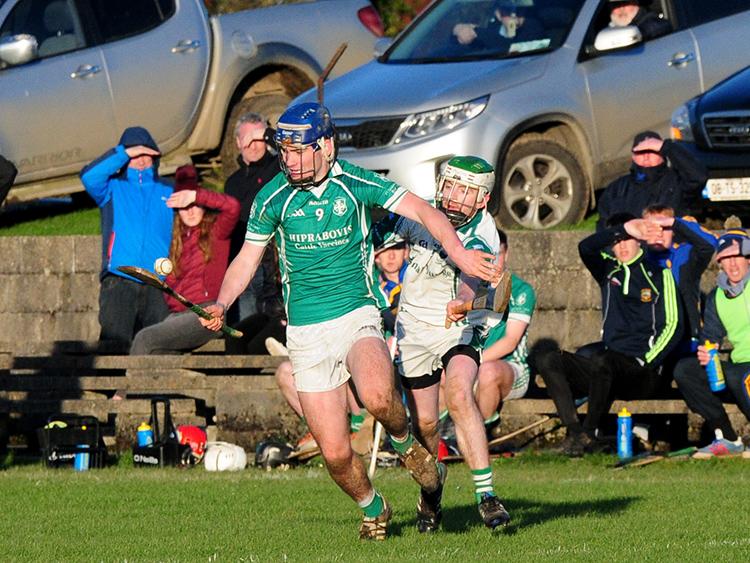 Meanwhile at The Ragg Moycarkey-Borris won the final of the Horse & Jockey Kia Mid Tipperary Under-21B Hurling Championship when they beat JK Bracken’s Óg 0-16 to 0-13.

On Saturday at St Michael’s Park in Toomevara Lorrha-Dorrha beat Silvermines in the final of the North Tipperary Under-21B Hurling Championship 1-4 to 0-6.

Boherlahan-Dualla will face Cashel King Cormacs in the final of the Tipperary Water County Junior B Football Championship - on Saturday the Mid champions proved too strong for their South counterparts when Boherlahan beat Clerihan 1-6 to 0-5 at Golden in their respective semi-final.

Then on Sunday Mid Tipperary junior B hurling champions Thurles Sarsfields booked their place in the final of the Tipperary Water County Junior B Hurling Championship against Newport when they got the better of Mullinahone at Gortnahoe. Extra-time was required to separate the sides in this semi-final. The game finished all square at 0-12 apiece after sixty minutes, but the Blues pushed on to win well in the end (1-17 to 1-12).

Ballybacon-Grange are the only Tipperary club still competing on the provincial stage and on Sunday they beat St Catherine’s (Cork) in the semi-finals of the AIB Munster Junior Club Hurling Championship (1-11 to 0-9). The Tipperary champions will now face Ardmore (Waterford) in the decider on Sunday, December 3rd at Mallow.

Moyle Rovers beat Clonmel Commercials (1-7 to 0-2) in the division one final of the Tipperary Water County Football League on Sunday.

Tipperary champions Burgess-Duharra placed provincial titles back-to-back at the Gaelic Grounds in Limerick on Saturday afternoon when Pat Cremin’s team beat Inagh-Kilnamona by three points (2-10 to 1-10) in the final of the AIB Munster Senior Club Camogie Championship. For a report on this contest please click here.