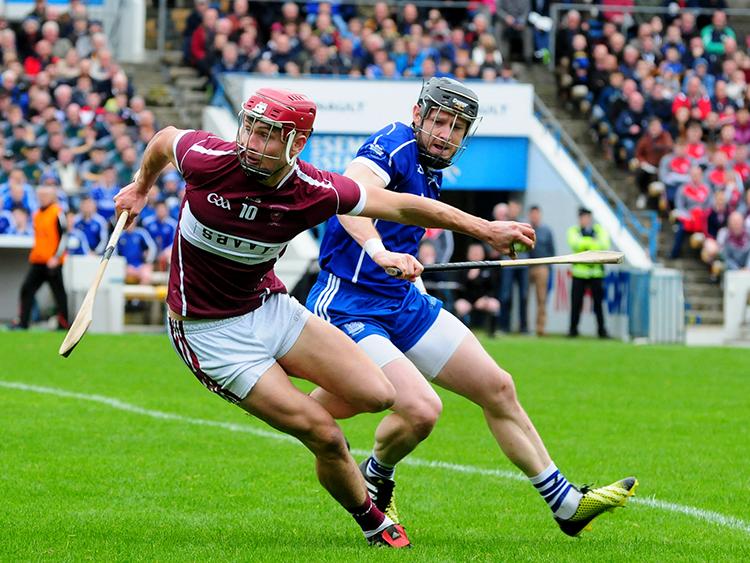 The results of a survey carried out by the Club Players Association (CPA) suggests that there is a significant disconnect between how Tipperary club players and how club delegates/administrators want to see the domestic championships in the Premier County structured.

In recent days the CPA, led by Tipperary co-ordinator William Coleman (Gortnahoe-Glengoole), carried out a survey specifically aimed at the 1,800 members of the association in the Premier County. The survey canvassed the Tipperary members of the CPA for their opinion on whether the players would be in favour of a proposal which would see the club championships run on a county-wide basis with a minimum of four games for every club, but without maintaining a link to the respective divisional championships.

Over 500 players participated in the survey while a future 192 made detailed remarks on the issue. In all 319 of the individual players surveyed (63.55%) voted in favour of breaking the link between the county and the divisional championship - 145 players (28.88%) voted to maintain the link with the divisional championship while 38 players (7.57%) revealed that they were “not sure”.

Mr Coleman then made specific reference to a potential re-structure of the county senior hurling and football championships which is likely to be proposed by the County Competitions Control Committee (CCCC) - that proposal seeks to break the link between the county and the divisional championships.

“On viewing the results of the survey it's clear that there is a huge disconnect between these delegates and their players. With 64% in favour of the CCCC proposal how can these delegates claim to be reflective of the players' views,” the Gortnahoe-Glengoole club secretary asked.

Indeed, William Coleman then proceeded to argue that the “re-structuring of the championships as proposed by the CCCC can only strengthen the hurling and football standards in Tipp”.