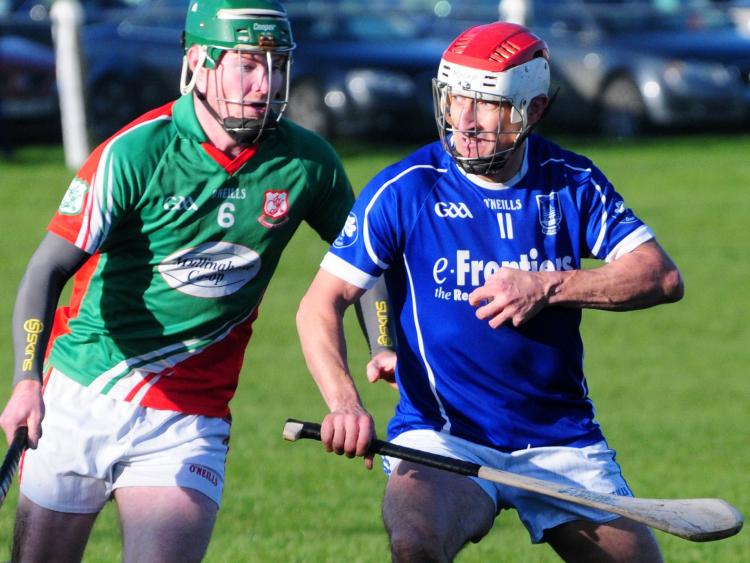 An eye-catching fixture next weekend is the meeting of Thurles Sarsfields and Newport in the Tipperary Water County Junior B Hurling Championship final on Saturday, November 25th in Annacarty (1.30pm). Indeed, the junior B county final features in another jam-packed weekend of action on the club hurling scene in Tipperary.

In the county semi-finals Thurles Sarsfields beat Mullinahone 1-17 to 1-12 after extra-time while Newport narrowly got the better of Cappawhite (2-10 to 2-9). Newport beat Lorrha-Dorrha in the North final (1-15 to 0-16) while Thurles Sarsfields edged out Killea (2-14 to 1-16) after an absolute epic in the Mid final.

The county under-21B hurling semi-finals take place this weekend - on Saturday Lorrha-Dorrha and Golden-Kilfeacle collide in Dolla (1.30pm) while on Sunday Moycarkey-Borris take on Cahir in Leahy Park, Cashel (1.30pm). The county under-21B final is scheduled for the week-ending December 3rd.