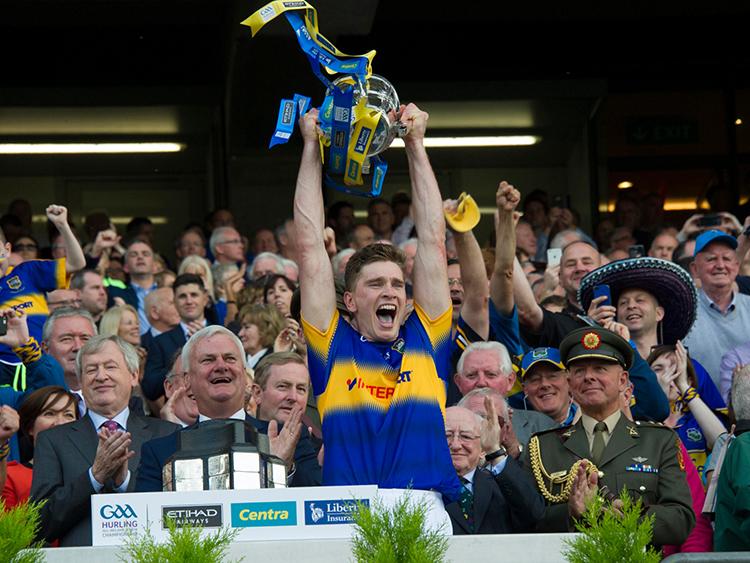 Following a whole series of meetings over 150 inter-county stars have signed up for a player-led “sleep-out” which will take place in Dublin, Galway, Cork, Limerick, Belfast, Portlaoise, Waterford, Wexford and Carlow this Christmas.

The organisation, which is supported by both the GPA and the WGPA, have revealed publicly that the members are alarmed by ISPCC reports which indicate that Ireland now has the highest rate of child homelessness in Europe. Gaelic Voices for Change aim to support these children and highlight the plight of other vulnerable members of society.

The group are appealing for help with tea and coffee, food, sleeping bags, music and entertainment and in terms of fundraising in each of the sleep-out locations.

All funds raised will go to homeless charities including the Peter McVerry Trust, the Simon Communities, Focus Ireland and the Capuchin Day Centre.