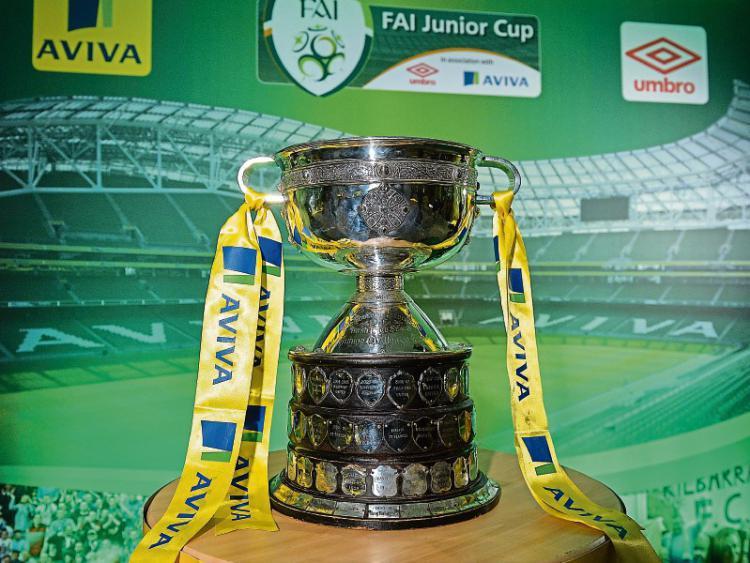 The five Tipperary league clubs remaining in the FAI Junior Cup know their fate following the draw for the last thirty-two of the competition which took place on Thursday evening, December 7th.

Three of the Tipperary sides involved have been drawn at home: Clonmel Celtic will host Newmarket Celtic, Nenagh Celtic will welcome Mervue United to North Tipperary and Usher Celtic will pay a visit to surprise packets Galbally United. Meanwhile St Michael’s have been drawn away to Ballinasloe Town and Clonmel Town will make the trip to Dublin to take on the famed Tolka Rovers.

And, that quintet could be joined by another Tipperary club in the sixth round of the prestigious competition should Carrick United (who compete in the Waterford league) beat Straide & Foxford in the fifth round - the winner of that tie will take on Ayrfield United in the last thirty-two.

The fifth round of the FAI Junior Cup took place last weekend. Nenagh Celtic are the sole survivor in the competition from the North Tipperary & District League and were distinct underdogs against Iorras Aonthaithe, but a Mark Walsh goal in the opening half helped to propel Celtic into the last thirty-two. Meanwhile St Michael’s beat New Ross Town 6-0, Clonmel Celtic saw off the challenge of Courtown Hibs (3-0), Clonmel Town required extra-time to beat Ardee United 1-0 and Galbally United beat Glin Rovers 3-2 after extra-time.

Tie to be played week-ending January 14th. Round seven is scheduled to take place on February 4th - the quarter-finals, semi-finals and final take place from March onward.