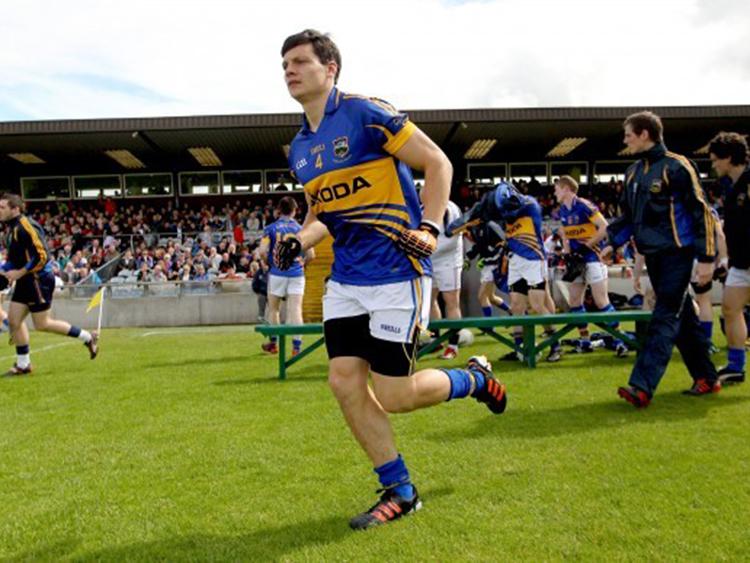 Ciarán McDonald has announced his retirement from inter-county football.

Ciarán McDonald, who is commonly regarded as one of the greatest defenders to have ever played for Tipperary, has announced his retirement from inter-county football - the Aherlow man turned out twenty-times in the championship for the Premier County.

On Saturday evening the Tipperary senior footballers were presenting with their medals in recognition of their win over Louth in the 2017 Allianz National Football League division three final at Croke Park and during the ceremony the news that Ciarán McDonald had announced his retirement was revealed in the Clonmel Park Hotel.

It is understood that a series of injuries have forced Ciarán McDonald to retire.

The Aherlow star made his senior inter-county championship debut in 2008 against Limerick while one of Ciarán’s proudest moments materialised is 2010 at Austin Stack Park in Tralee when he captained the Tipperary under-21s to a first-ever Munster title (the Premier County beat Kerry 1-7 to 1-6 in the final).

In 2014 Ciarán McDonald represented his country against Australia in the International Rules Series while he wore the blue and gold of Tipperary for the final time when Liam Kearns’ men took on Mayo in the 2016 All-Ireland semi-final.

On Saturday the Tipperary senior football team beat Limerick in a challenge match at Golden (2-16 to1-6) with Michael Quinlivan scoring both goals.