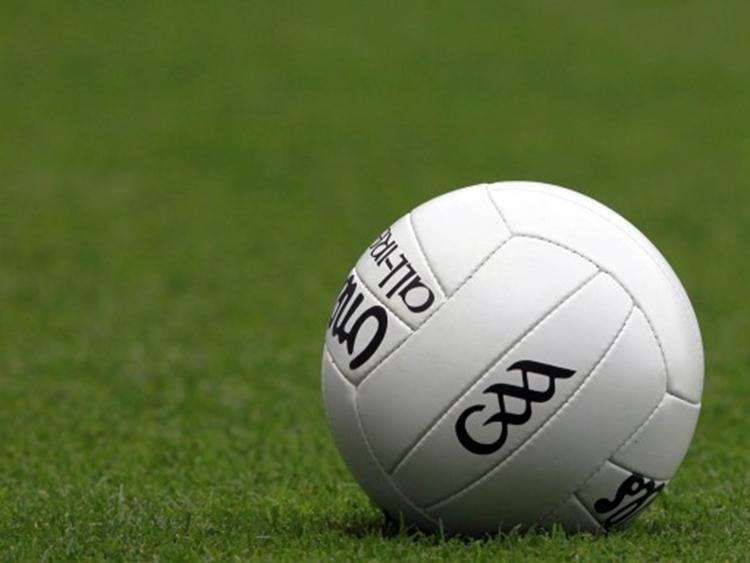 The Tipperary minor footballers, who will be managed by Matt Doherty, have been drawn to face Kerry in the quarter-finals of the Electric Ireland Munster Minor Football Championship on Wednesday, April 11th - the game will take place at Semple Stadium, Thurles. Cork will take on Waterford in another quarter-final while Limerick will also clash with Clare on April 11th.