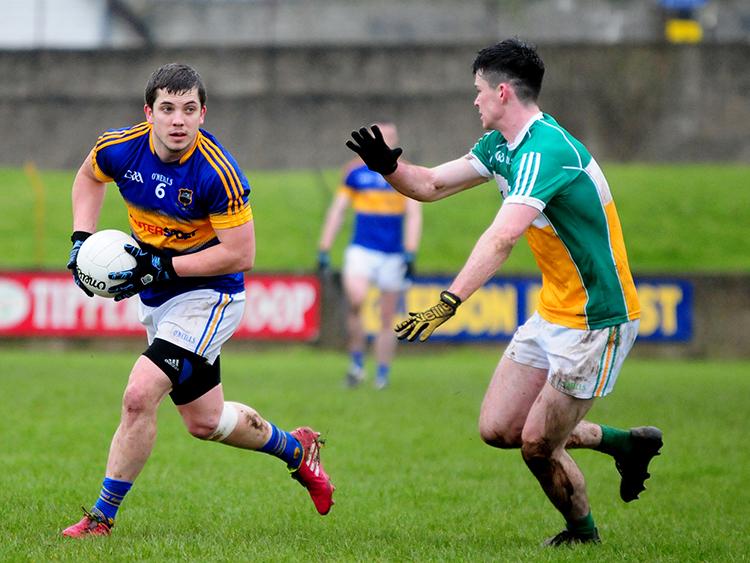 Robbie Kiely will captain the Tipperary senior football team in 2018 - the Premier County launch their league campaign away to Cork on January 27th.

Senior manager Liam Kearns has named a 36-man panel as the Tipperary football team gears up for the forthcoming Allianz National Football League campaign - Cork are 5/2 favourites to win division two, the Premier County are fifth in the market on 13/2 while Clare and Louth are expected to face the drop.

Tipperary are planning to play a number of challenge matches during the coming weeks while Liam Kearns’ men launch their Allianz National Football League division two campaign away to Cork on Saturday, January 27th in Páirc Uí Chaoimh (throw-in 5pm - the hurling league encounter between the Rebels and Kilkenny also features on the night, that game begins at 7pm).

The Premier County then host Roscommon on February 4th (2pm) before travelling to face Clare on February 11th (2pm). Next up is a home game against Meath on Saturday, February 24th (7pm) before Tipperary host Louth on March 4th (12.30pm). Liam Kearns' men complete the group stage of the 2018 league with trips to Down (March 18th) and Cavan (March 25th). The division two league final is scheduled to take place on April 1st.

Tipperary will face Waterford in a Munster Senior Football Championship quarter-final on May 19th while the winner of that clash will face Cork on June 2nd. The Munster final is fixed for June 23rd. Kerry (1/3) are favoured to win the Munster championship while Tipperary are distinct outsiders (15/2).