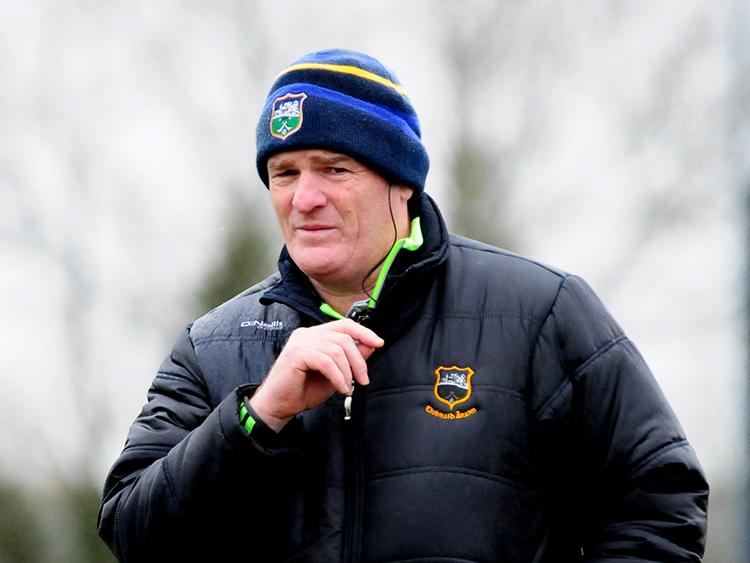 Here's hoping Liam Kearns and the Tipperary footballers can win the Munster senior football title for the first time since 1935 - to do so they will have to beat Waterford, Cork and Kerry.

IT’S that time of year again when sports writers are faced with two choices: look back and pick over the bones of the top stories or events that shaped the year gone by or look ahead and predict what could be coming down the 2018 pipeline.

The former is safer ground. That sporting stuff actually happened, but it’s much more fun lurching into the future and why worry? No one ever remembers if you’re right or wrong.
So, here are my fearless predictions for 2018!

January
Shane Ronayne's ladies football team re-join the senior ranks - on January 28th Tipperary travel to take on Armagh in division two of the Lidl National Ladies Football League. With the talent that Shane can call upon we believe that Tipperary can earn promotion to division one.

February
On February 3rd we hope Tommy O'Donnell will win his 13th cap for the Irish rugby team against France in the 2018 Six Nations and go on to feature for the remainder of the tournament.

March
Michael Ryan's Tipperary hurlers re-find their mojo and thunder through the up-coming Allianz National Hurling League campaign before defeating their 2017 nemesis Galway in the final on March 24th.

June
Having seen off the challenges of Waterford and Cork in the Munster Senior Football Championship Liam Kearns' football team face the might of Kerry in the provincial decider on June 23rd and claim the crown for the first time since 1935.

July
The Tipperary senior hurlers top the newly-inaugurated Munster Senior Hurling Championship round robin before beating Cork in the provincial final on July 1st. And, of course, Tommy Dunne's minor team lands the double for the Premier County on the same day.

August
Michael Ryan and the senior hurlers negotiate the All-Ireland semi-finals before beating Galway in a thrilling final on August 19th.

September
Shane Long, a life-long fan of the Reds, signs for Liverpool and during his debut at Anfield scores a cracker against Manchester United.

October
Following a frantic finish to the club championship Thurles Sarsfields claim a fifth successive Dan Breen Cup to establish the side as one of the greatest ever seen on the club hurling scene in Tipperary.