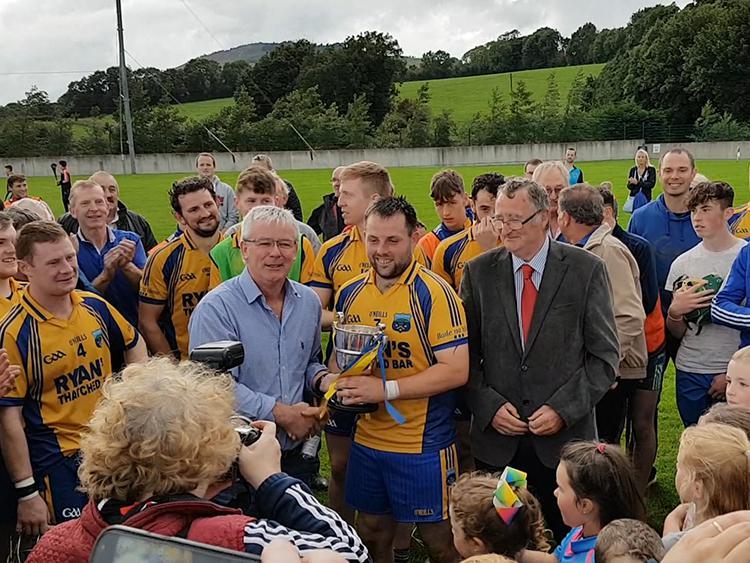 On Friday, January 12th the North Tipperary GAA Board will host an awards ceremony to celebrate the exploits of the division’s best players and teams during the 2017 season. And, on the night Ballinahinch will be crowned as North Tipperary club of the year while Borris-Ileigh’s Conor Kenny has been named the finest senior hurler in the division for the year that was.

In 2017 Ballinahinch clinched back-to-back North Tipperary Intermediate Hurling Championship titles at Templederry when the defending champions got the better of Moneygall with four points to spare (0-21 to 1-14).

On the night of the awards ceremony the overall hurler and footballer of the year will be announced.

Club of the Year: Ballinahinch