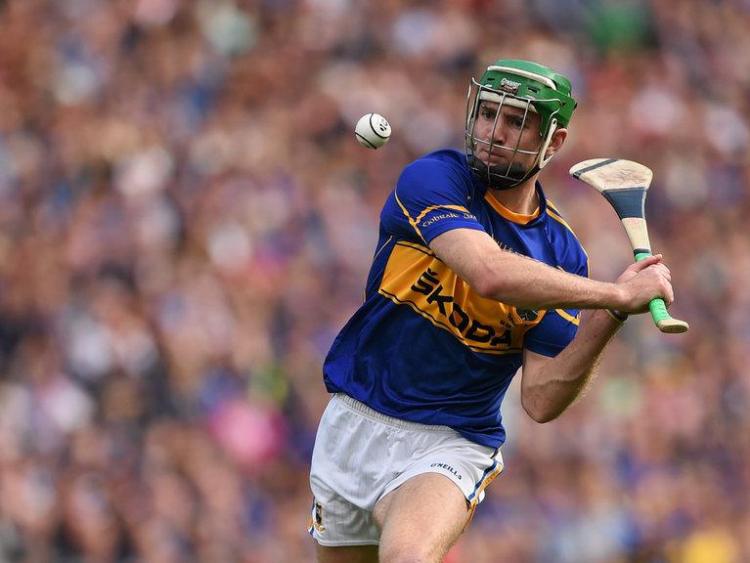 Playing with a significant wind in the opening half Dublin trailed by just two points at the break (1-8 to 0-9), but after the interval Tipperary pushed right up on Pat Gilroy’s men who opted to employ a sweeper throughout. Dublin then struggled to win the ball on their own re-start and Tipperary dominated with half-backs Séamus Kennedy, Barry Heffernan and Paudie Feehan out-fielding their men on a regular basis.

Dublin certainly worked hard and tried to bring a physical edge to this contest, but Pat Gilroy’s side struggled to hurl their way around the Tipperary obstacle and failed to make an impression on the scoreboard, especially in the second half when the visitors managed to add just three points to their tally.

Jason Forde completed the outing with 1-10 (0-5 frees), but Noel McGrath proved the key influence on the game drifting out the field to devastating effect from centre-forward in the opening half while the Loughmore-Castleiney man’s fingerprints could be found on a whole plethora of Tipperary scores.

Dublin opened the scoring, but points from Jason Forde and Ronan Maher seized the initiative for Tipperary. Although playing with the breeze Dublin employed a sweeper from the start and managed to cause Tipperary a significant headache when firing four points in succession to take a 0-5 to 0-2 lead by the 11th minute.

Tipperary, who fired ten wides in the opening half, re-grouped with three points of their own to tie the game (0-5 apiece) by the 14th minute - these scores arrived courtesy of Jason Forde (free), Noel McGrath and Seán Curran.

The visitors edged their way back into the lead briefly before Tipperary struck for the only goal of the game. Noel McGrath found Seán Curran with a glorious flick of the wrists in the 22nd minute and the Mullinahone wing-forward picked out Jason Forde who buried a rasping shot (1-5 to 0-6).

Dublin steadied themselves and fired three consecutive points to take the lead once more (0-9 to 1-5) by the 29th minute, but Tipperary closed out the half with efforts from Jason Forde (two frees) and Ronan Maher to help themselves toward a 1-8 to 0-9 interval advantage.

Tipperary notched the opening five scores of the second half through Seán Curran (two), Jason Forde (two, one free) and Ronan Maher to take a 1-13 to 0-9 lead by the 45th minute.

Dublin did create a notable goal-scoring opportunity in the 40th minute, but Daragh Mooney advanced smartly to smother and Pat Gilroy’s men had to wait until the 46th minute to open their second half account with a brace (1-13 to 0-11).

Following a melee in the 48th minute Tipperary settled back down to their work and fired twelve points without reply.

Jason Forde set Tipp on their way with a point from play before Patrick Maher set up Michael Breen for a lovely score. Seán Nally caught a great ball in the 54th minute before landing a smasher and then it was the turn of Noel McGrath and Jason Forde to land absolute beauties.

With ten minutes to play Noel McGrath converted a free and then it was the turn of Killenaule’s Paudie Feehan to advance from his role at left wing-back and deliver another.

Dan McCormack created a goal-scoring opportunity for Michael Breen in the 61st minute, but the Dublin ‘keeper denied the raiding Ballina man with a smart save.

Borris-Ileigh’s Dan McCormack enjoyed the final say in the matter when he landed a point from play in the 71st minute.