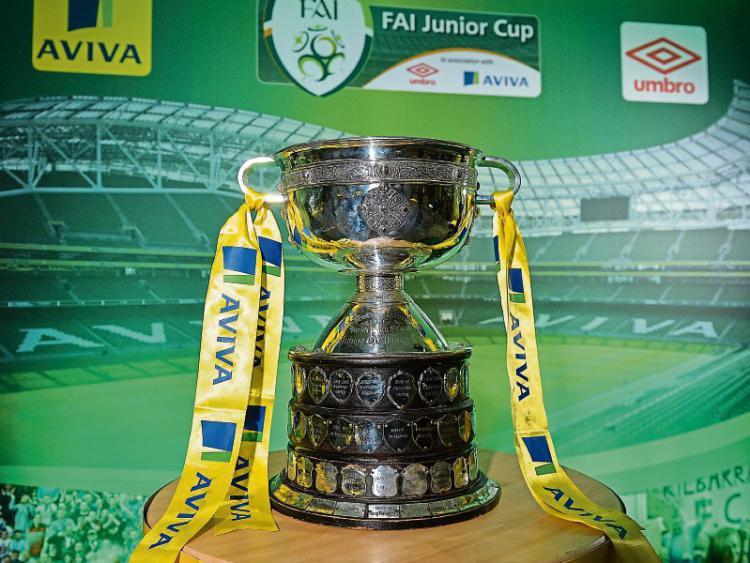 Six Tipperary soccer clubs are this week preparing to compete in the last thirty-two of the FAI Junior Cup - Clonmel Celtic, Nenagh Celtic, Galbally United, St Michael's, Clonmel Town and Carrick United will proudly fly the flag for the Premier County in the sixth round of the prestigious competition.

Carrick United, who compete in the Waterford League, progressed to the last thirty-two in the competition when they beat Mayo outfit Straide & Foxford United 4-1 thanks to goals from Jack Doherty (two), John Keyes and Aaron Walsh last weekend. In the sixth round Carrick United have been drawn away to Dublin's Ayrfield United - the contest will take place on Sunday, January 14th at 2pm. Carrick United won the competition outright as recently as 2008.

Meanwhile the five remaining Tipperary clubs will also be in action this weekend in the sixth round of the FAI Junior Cup. Three of the Tipperary league sides involved have been drawn at home: Clonmel Celtic will host Newmarket Celtic, Nenagh Celtic will welcome Mervue United to North Tipperary and Usher Celtic will pay a visit to surprise packets Galbally United. Meanwhile St Michael’s have been drawn away to Ballinasloe Town and Clonmel Town will make the trip to Dublin to take on the famed Tolka Rovers.

Nenagh Celtic are the only North Tipperary & District League side in the competition and Celtic host Mervue United of Galway on Sunday at 2pm.

In the fifth round of the FAI Junior Cup Nenagh Celtic were distinct underdogs away to Iorras Aonthaithe, but a Mark Walsh goal in the opening half helped to propel Celtic into the last thirty-two. Meanwhile in the last sixty-four St Michael’s beat New Ross Town (6-0), Clonmel Celtic saw off the challenge of Courtown Hibs (3-0), Clonmel Town required extra-time to beat Ardee United (1-0) and Galbally United beat Glin Rovers 3-2 after extra-time.

The sixth round ties are scheduled to be played on the week-ending January 14th.

Round seven (last sixteen) is scheduled to take place on February 4th - the quarter-finals, semi-finals and final take place from March onward.

The draw for the last thirty-two of the Munster Junior Cup is also now known with the games scheduled to take place on the week-ending Sunday, January 21st.

Nenagh Celtic have already accounted for Cloughjordan (3-2), Borroway Rovers (3-1) and Portumna Town (2-2, won 2-1 on penalties), but Celtic will have it all to do against their Tipperary South & District League opponents, Peake Villa. In the first round Villa beat Galbally United (5-0) and then saw off the challenge of Kilmanahan United (6-0) before accoutning for Clonmel Town (2-1) in the third round.