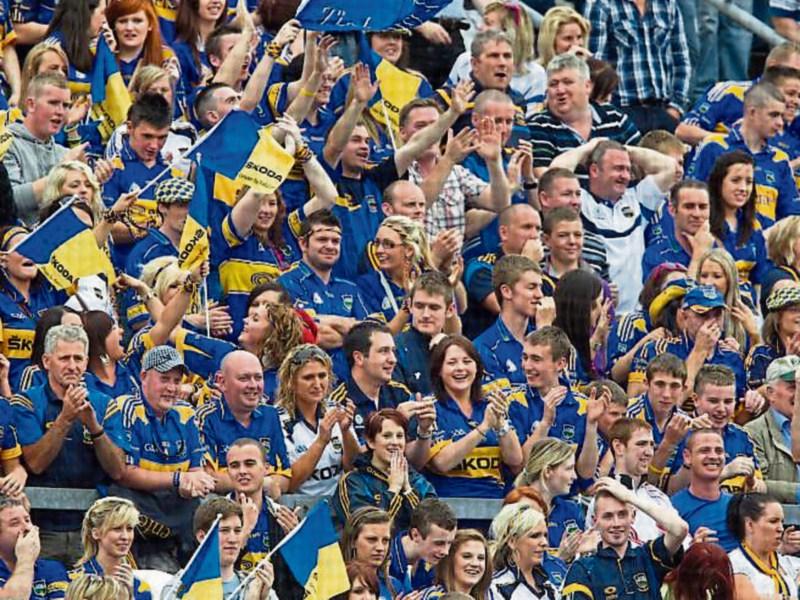 Tipperary supporters through the 2,500 members of the Supporters Club contributed almost €140,000 towards the senior hurling team in 2017

The Tipperary Supporters Club which has contributed well in excess of €3million towards the Tipperary senior hurling team since 1986, has launched a new strategic plan to ensure ongoing support for the Premier hurlers so that Tipperary can remain strong into the future.

The plan was launched as part of a three pronged event at The Anner Hotel this week, with the AGM of the Supporters Club and the launch of the membership programme also on the Clar.
Tipperary senior hurling management team members Conor Stakelum and Declan Fanning were in attendance as was team captain Padraic Maher, the last All-Ireland winning captain Brendan Maher, and sharpshooter Seamus Callanan. And, Stakelum speaking on behalf of the players and management, said that the work of the supporters club is so appreciated and their efforts are an integral part of the preparation of the team for the season. Describing the introduction of the Supporters Club back in 1986, by Michael Babs Keating when Conor was one of Babs Babes, as being dramatic and dynamic, the Borris-Ileigh man added that the support gained is not just financial – it is personal; it is meeting people and networking; it is being able to call on people to help out in many different ways, he said. 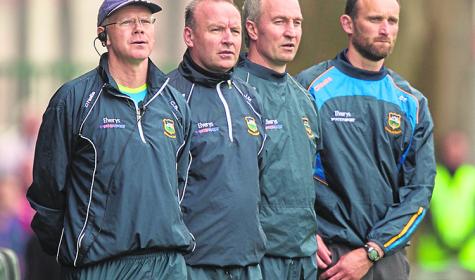 “We failed last year. We didn't achieve what we wanted to achieve and therefore we failed. We know it, and the players know it. But, with your help we will get there this year. That's our goal and we are working hard to achieve it,” Conor said.
Tipperary Supporters Club has maintained membership at around 2,500, but remarkably they are also losing about 500 members per annum for various different reasons. And, because of this TSC, through PRO John Coman and Assistant Treasurer Bryan Maher, are encouraging members to sign up by direct debit and to click the renewal button when doing so in order to be included again for the following year. Difficulties are being encountered in recruiting new sellers, Secretary Eamon Buckley admitted his his report, and he added that there are no sellers in approximately fifty of the clubs of the county. All clubs have members, but most are signing up by direct debit, he said.
The Strategic Plan outlines six goals going forward including:
(1) The development of a strong working committee and a framework that allows TSC to maximise potential and achieve their goals.
(2) To increase membership and support for TSC.
(3) To develop a stronger link between TSC and the County Board and clubs of the county.
(4) To create a wider vision for the support of Tipperary hurling
(5) To increase the funding available to the Tipperary Supporters Club through greater promotion and support from indvidiual and corporate sponsors.
(6) To utilize all the communication platforms to raise revenue.
The Strategic Plan was drawn up by former County Board Chairman, Sean Nugent and current TSC Chairman John Tierney told those present in the Anner Hotel that the work now would involve realising those goals. 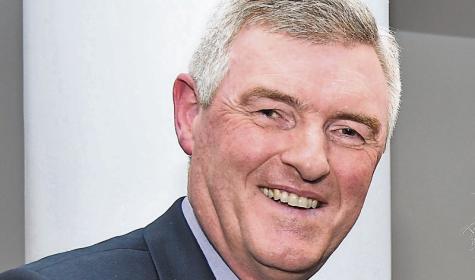