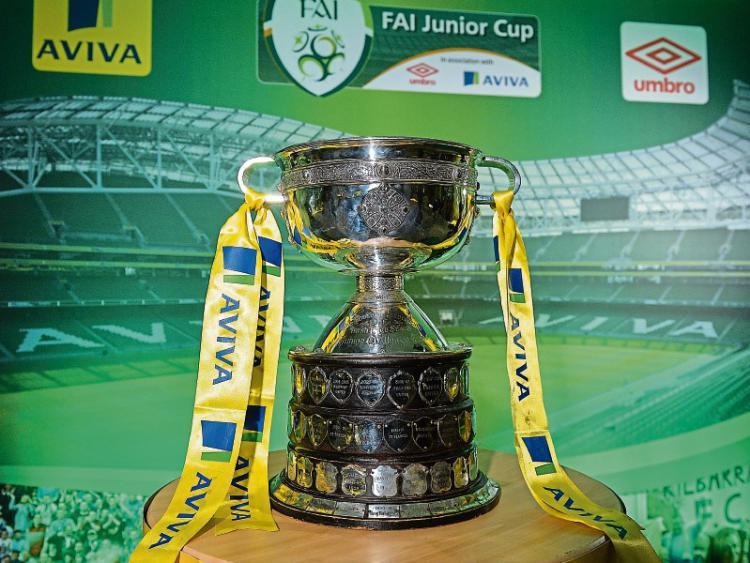 St Michael’s are the sole Tipperary survivor in the New Balance FAI Junior Cup following a frantic weekend of action in the sixth round of the prestigious competition - prior to the weekend six Tipperary soccer clubs featured in the last thirty two of the competition, but just one has progressed to the next round.

St Michael’s were drawn away to Ballinasloe Town, but won impressively (4-0) in Galway. In the last sixty-four St Michael’s beat New Ross Town (6-0) and are now in the draw for round seven (last sixteen) of the competition which is scheduled to take place on February 4th - the quarter-finals, semi-finals and final take place from March onward.

On Saturday Clonmel Town made the trip to Dublin to take on the famed Tolka Rovers and lost 1-2 - Clonmel Town took the lead in the opening half thanks to a Paul Shanahan strike, but the home side recovered to score the match-winning goals.

On Sunday Clonmel Celtic were at home to Newmarket Celtic and lost 1-3 while a heroic Galbally United hosted Usher Celtic - the game finished 0-0 and Usher Celtic won the shoot-out 3-1.

Nenagh Celtic were the only North Tipperary & District League side left in the competition and hosted Mervue United on Sunday - the game finished one-all, but the Galway side struck for the winning goal in extra-time (1-2).

The draw for the last thirty-two of the Munster Junior Cup is now known with the games scheduled to take place on the week-ending Sunday, January 21st.

Nenagh Celtic have already accounted for Cloughjordan (3-2), Borroway Rovers (3-1) and Portumna Town (2-2, won 2-1 on penalties), but Celtic will have it all to do against their Tipperary South & District League opponents, Peake Villa. In the first round Villa beat Galbally United (5-0) and then saw off the challenge of Kilmanahan United (6-0) before accoutning for Clonmel Town (2-1) in the third round.