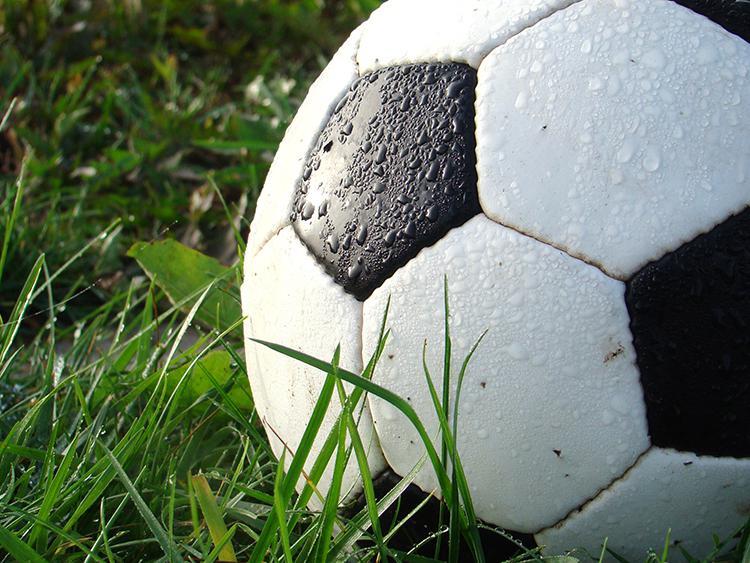 St Michael’s, the last remaining Tipperary side in the FAI New Balance Junior Cup, have been drawn at home to Tolka Rovers in the last sixteen of the prestigious competition - the game is scheduled to take place on the week-ending February 4th.

St Michael’s are the sole Tipperary survivor in the New Balance FAI Junior Cup following a weekend of action in the sixth round - prior to Sunday, January 14th six Tipperary soccer clubs featured in the last thirty two of the competition, but just one progressed to the next round.