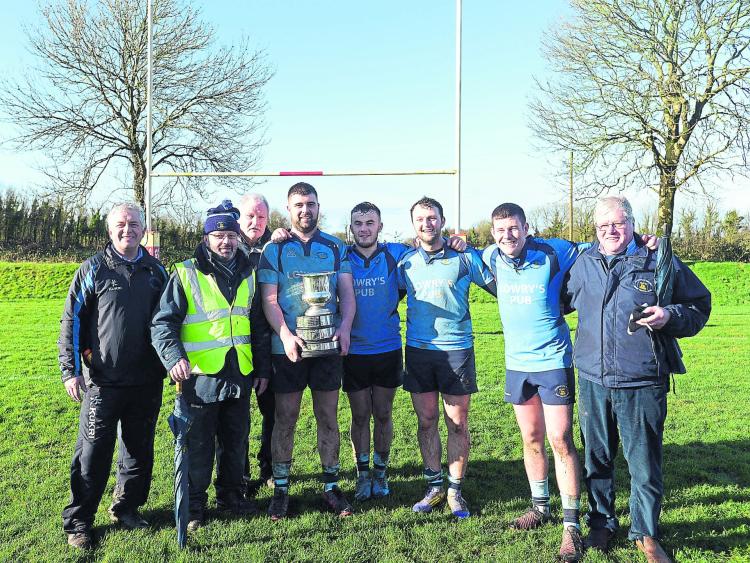 Ashbourne dethroned Enniscorthy in the 2017 final and if the Meath club win on Saturday they will become the first club since Tullamore (2012-13) to win back-to-back All-Ireland Junior Cups.

Kilfeacle & District RFC are appearing in their first All-Ireland Junior Cup final on Saturday and represent just the third Munster club to reach this stage of the competition.

En route to this final Kilfeacle & District RFC beat Monivea (24-7) in Galway and also faced another arduous trip out west when beating the Connemara All-Blacks 12-10 in the quarter-finals. Then, at the semi-final stage of the competition the Tipperary men edged out Newcastle West (17-14) thanks to a cracking Diarmuid O'Donnell try.