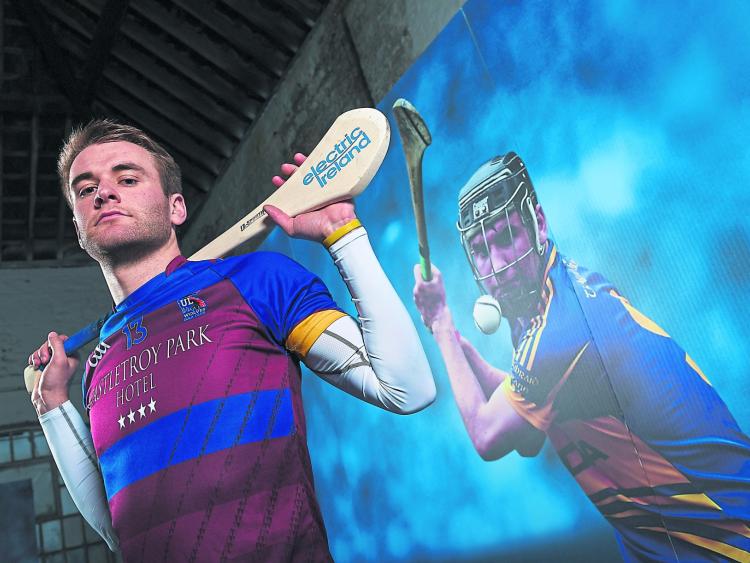 Fans of Gaelic games in Tipperary are bracing themselves for a hectic weekend of action - a whole plethora of attractive contests are scheduled to take place and key among those is, of course, the launch of the Allianz National Hurling League when Michael Ryan's men take on Clare at Cusack Park, Ennis on Sunday afternoon, January 28th (2pm).

This week in the Tipperary Star Michael Ryan discusses the up-coming campaign with Noel Dundon and reveals that the Premier County are faced with a bit of a juggling act - Tipperary aim to reach the quarter-finals of the prestigious competition, but also hope to develop the playing resources in the panel.

The Tipperary footballers are box office - on Saturday, January 27th Eir Sport will launch their coverage of the 2018 Allianz National Football League when featuring the Premier County's division two clash with the Rebels at Páirc Uí Chaoimh, Cork (throw-in 5pm).

Speaking to the Tipperary Star this week manager Liam Kearns, who is now in his third season at the helm, believes that the higher standard of football will test his players - are the Tipperary footballers still progressing or have they plateaued? That's the question.

One fixture which is sure the grab the attention of GAA fans takes place on Saturday, January 27th when Our Lady’s Templemore face Midleton CBS in a Dr Harty Cup semi-final (Munster Under-18.5A Colleges Hurling Championship) at the Clonmel Sportsfield ( 1.30pm).

In the quarter-finals Our Lady’s stumbled past John the Baptist Community College, Hospital (1-14 to 0-16), but you can be sure and certain that a similar performance will not be nearly good enough against Midleton CBS next weekend.

Last Sunday Tipperary's National Camogie League clash with Offaly was postponed due to an unplayable pitch, but that contest has been re-fixed for Saturday, January 27th (2pm) at The Ragg.

Meanwhile Burgess-Duharra have their work neatly carved out for them when the Munster champions collide with Galway kingpins Sarsfields in the All-Ireland Senior Camogie Club Championship semi-finals at Banagher, Offaly on Sunday, January 28th (throw-in 2pm).