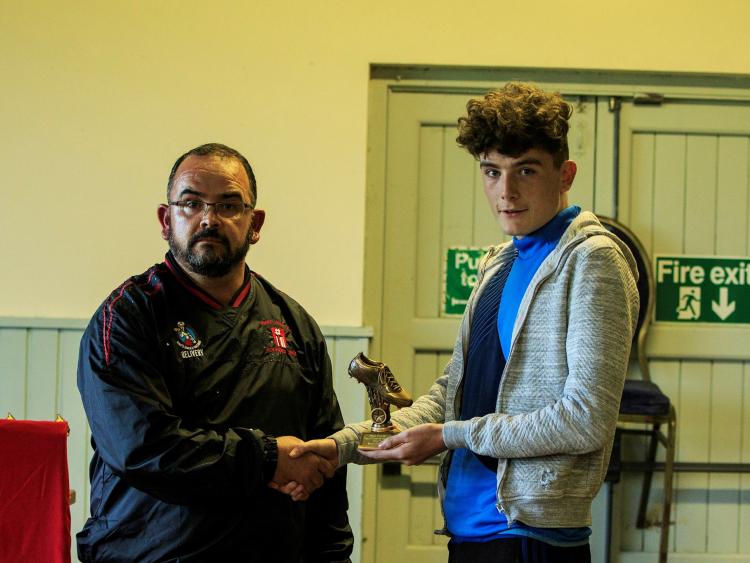 Tipperary South & District League club Peake Villa have announced that rising star Ronan McGuire has signed for League of Ireland club Limerick FC - the Thurles man will feature on the Limerick FC under-19 squad this season.

Ronan McGuire, who will turn 18 in March, joined Peake Villa at the age of six.

A statement released by the club reads as follows: “The time has come for Ronan to move up another level which the club has no doubt he will take in his stride. The club's chairman and all the committee, the players and supporters wish Ronan the very best with his new club”.