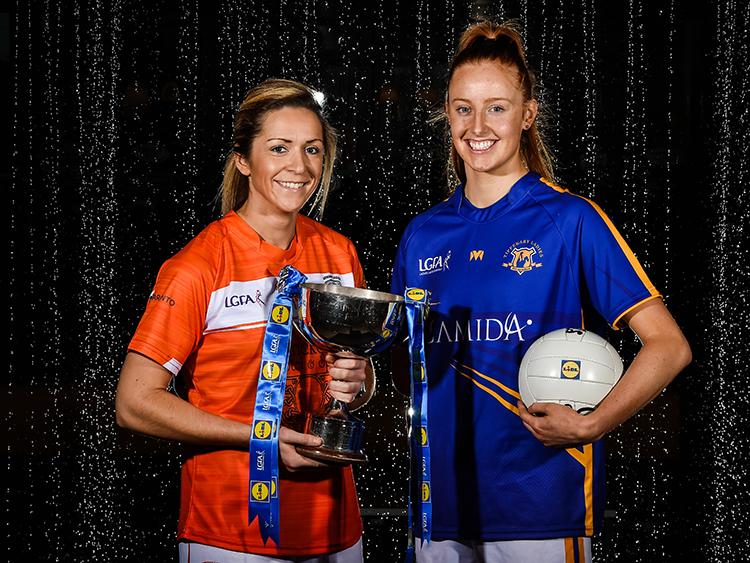 Although Tipperary lost Aisling McCarthy in the warm-up and Armagh roared into a 1-1 to no-score advantage Shane Ronayne’s outstanding team worked hard, trailed 1-4 to 2-4 at the break and then proceeded to dominate the second half.