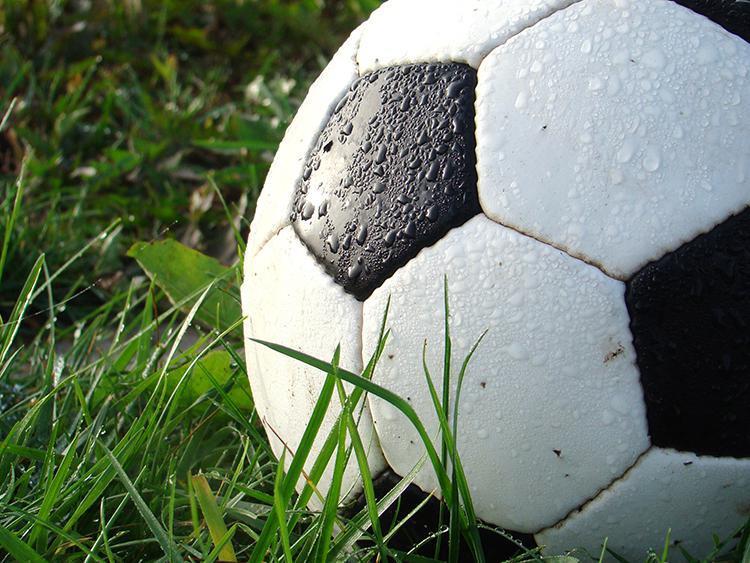 Rivals Thurles Town and Peake Villa are now poised to meet in the last sixteen of the Munster Junior Cup - on Sunday afternoon Thurles Town required penalties to get the better of Broadford United (Limerick) while Peake Villa saw off the challenge of Nenagh Celtic in extra-time (2-1) thanks to goals from Pippy Carroll and Aidan McCormack.

In all five Tipperary league clubs progressed to the last thirty-two in the Munster Junior Cup - last week St Michael's got the better of St Saviour's (Waterford) and Cahir Park beat Avondale United (Cork) to book their place in the last sixteen.

Cahir Park, a surprise packet in this year's competition, have beaten Cullen Lattin (4-0), Vee Rovers (1-0) and Cashel Town (on penalties) during the early rounds of the competition before seeing off Avondale United (2-1). Cahir Park took full advantage of their newly-built astro-turf pitch to come from behind and beat one of Cork’s top junior sides Avondale United on an historic day for Tipperary’s longest established club. Avondale United took the lead through Brian Mullins during the opening half before Shane Murphy equalised for Cahir Park. Then in the second half Cahir Park struck for the winner when Benny Ryan headed home.

Meanwhile St Michael's, who appeared in last season's provincial final, comfortably accounted for Waterford side St Saviour's when winning 4-0 and thereby progressed to the last sixteen in the competition for the fifth successive season.

In the first round Peake Villa beat Galbally United (5-0) and then saw off the challenge of Kilmanahan United (6-0) before accoutning for Clonmel Town (2-1) in the third round.

Meanwhile St Michael’s, the last remaining Tipperary side in the FAI New Balance Junior Cup, have been drawn at home to Tolka Rovers in the last sixteen of the prestigious competition - the game is scheduled to take place on the week-ending February 4th.

St Michael’s are the sole Tipperary survivor in the New Balance FAI Junior Cup following the sixth round (last thirty-two) - prior to Sunday, January 14th six Tipperary soccer clubs featured competition, but just one progressed to the next round.