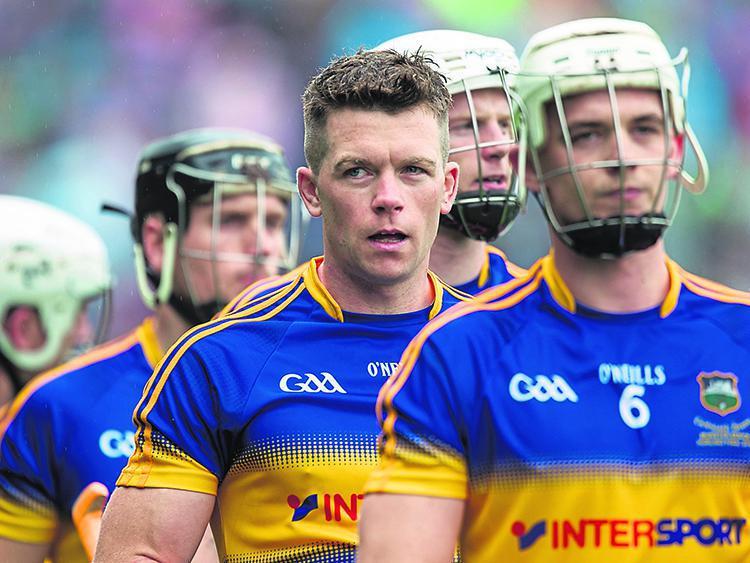 The Tipperary team to face Waterford on Saturday night at Semple Stadium, Thurles (7pm) in round two of the Allianz National Hurling League has been announced - the starting fifteen features six changes and Newport’s Seán O’Brien is also set to make his debut.

On Sunday Tipperary lost their opening game in the division 1A of the Allianz National
Hurling League against Clare (0-19 to 1-21).

Michael Ryan, as we have come to expect, was calm and measured in response to the defeat and explained in an interview with the Tipperary Star's Noel Dundon that “we won't be pushing any panic buttons”.

If, however, Tipperary hope to progress to the knock-out stage of this year's league a home win next Saturday night against Waterford would set the Premier County up nicely to realise that early season goal.

On Sunday, February 25th Tipperary are away to Kilkenny (2pm), but are home to Cork on Sunday, March 4th in the final round (2.30pm) before, hopefully, facing into the knock-out stage of the competition.

Last weekend a rusty Waterford team lost out to Wexford at Walsh Park, Waterford on a 0-19 to 2-20 scoreline - David Dunne notched both goals against an off-colour Waterford side.

So, both Tipperary and Waterford will be eager to collect the points on Saturday night making the game an attractive prospect for supporters of the blue and gold. And, we are sure that Michael Ryan and his panel would appreciate your support.