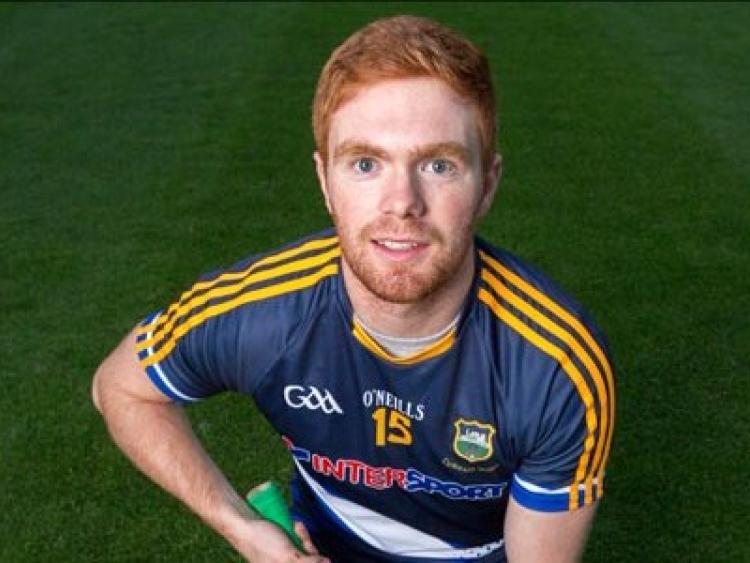 By his own admission he's not a fan of hurling under lights, but Tipperary manager Michael Ryan was pleased with his team's comprehensive defeat of Waterford in Saturday's National Hurling League game at Semple Stadium.
After the opening day defeat by Clare, the win kickstarts Tipp's league campaign. But Waterford have some work to do to hang onto their top flight status, as they remain without a point after their opening two games.
The clash of last year's beaten finalists in the National League and All-Ireland Championship was a close affair, witnessed by a hardy attendance of 6,363, until Tipp opened up a clear advantage in the second half.
They were playing with the assistance of an icy breeze and three points ahead (0-13 to 0-10) when the game exploded to life with two goals in the space of three minutes.
Waterford struck first when Mark O'Brien drove a low shot to the net, after they had built an impressive move from defence to level the scores for the fifth and final time in the 48th minute.
Tipp's response was emphatic. Three minutes later Jason Forde buried a penalty in the net when Michael Breen was hauled down by Ian Kenny after he collected John McGrath's pass.
Forde thought he had a second goal two minutes later but he was denied by an acrobatic save by Waterford goalie Stephen O'Keeffe.
His team had no need to worry, however, as they closed out the victory in some comfort with a string of points.
Top scorer Jason Forde, Michael Breen and the McGrath brothers, John and Noel, were their main men in attack, while Sean Curran capped a fine second half display with his second point.
Brendan Maher hurled consistently at midfield while there were solid defensive displays by captain Padraic Maher; Tomás Hamill, Sean O'Brien and Ronan Maher, who scored four points, including one from a sideline.
Apart from their goal, little was seen of Waterford as an attacking threat in the second half and they had to wait until additional time for their only point, which came from substitute Jamie Barron.
Patrick Curran, Mikey Kearney, Austin Gleeson were prominent in the first half but the team's second half fadeout will be a concern for manager Derek McGrath - Tipp "won" the second half by 1-11 to 1-1.
Injuries forced Tipp to shuffle their pack inside the opening eleven minutes, with Paul Shanahan replacing Dan McCormack (knee) and James Barry taking over from Joe O'Dwyer (suspected broken thumb).
It took them a while to find their rhythm on a freezing cold evening but two points from Sean Curran and Jason Forde in additional time at the end of the first half left them just a point in arrears at the interval (0-10 to 0-9) and well placed for their revival on the turnover.