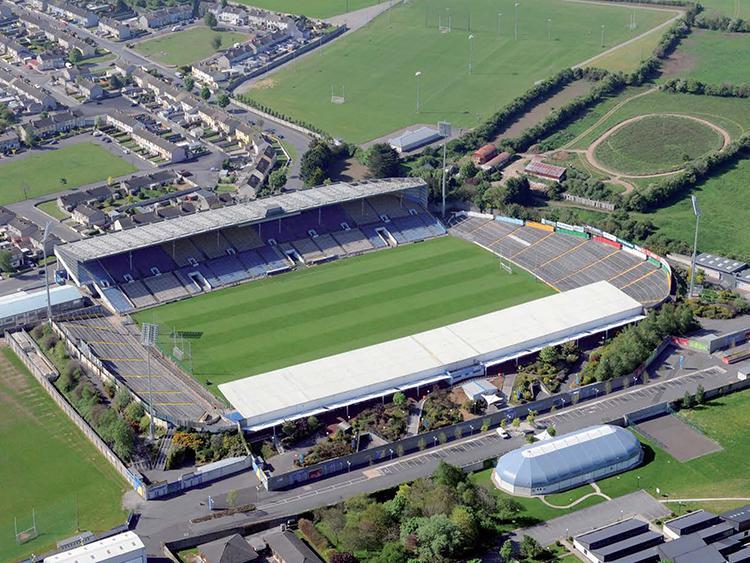 The dream for every club is to reach Semple Stadium, Thurles on county final day.

The hunt for the Dan Breen Cup (Roinn I of the county senior hurling championship) will begin on the week-ending Sunday, April 8th - in the first round of group one Nenagh Éire Óg will face Roscrea while Mullinahone take on Clonoulty-Rossmore, in group two Kilruane MacDonagh’s face Toomevara and Killenaule face Éire Óg Annacarty, in group three we have Thurles Sarsfields v Carrick Swans and Drom & Inch v Upperchurch-Drombane and then in group four it’s Loughmore-Castleiney v Kiladangan and Portroe v Borris-Ileigh.

There are six groups in the county intermediate hurling championship. In group one Lattin-Cullen Gaels have a bye while Ballinahinch face Moyne-Templetuohy. In group two Carrick Davins take on Cashel King Cormacs while Thurles Sarsfields face Cappawhite. In group three Borrisokane face Drom & Inch and Galtee Rovers take on Arravale Rovers while in group four Seán Treacy’s meet Moyle Rovers and Gortnahoe-Glengoole have a bye. In group five it’s Kiladangan v Golden-Kilfeacle and Kilsheelan-Kilcash v Ballybacon-Grange while in group six Moneygall (bye) will wait in the wings when Knockavilla Kickhams face Shannon Rovers.