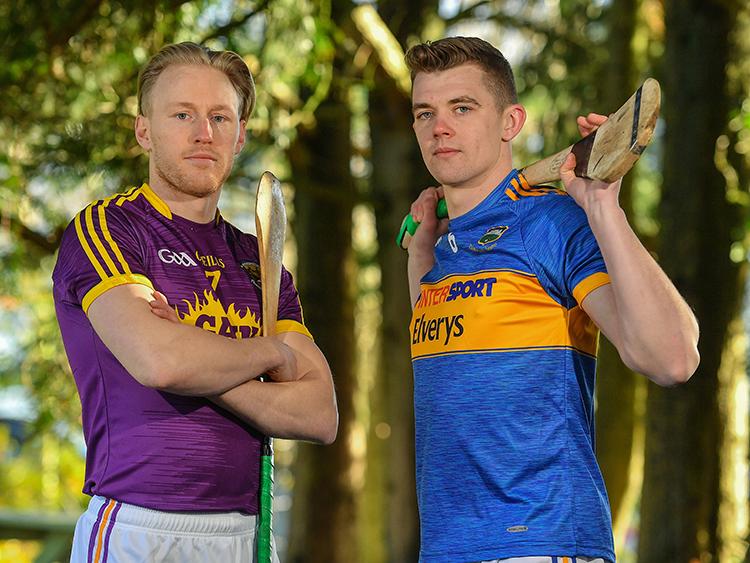 David Fitzgerald's Wexford, who lead division 1A of the Allianz National Hurling League, pay a visit to Semple Stadium, Thurles on Saturday, February 17th (throw-in 7pm). And, the Tipperary team has been named to face the Model County.

The sides last encountered one another in the semi-finals of the 2017 Allianz National Hurling League when Tipperary won (5-18 to 1-19) at Nowlan Park, Kilkenny. Noel McGrath (two), John McGrath (two) and Brendan Maher notched the goals for the Premier County and although Tipperary won with eleven points to spare Wexford were right in the contest for long stages. Indeed, between the 60th and 66th minutes Tipperary fired 2-4 without reply to seal their place in the league final.

In the opening round of the 2018 Allianz National Hurling League Tipperary lost to Clare (0-19 to 1-21) before the Premier County saw off the challenge of Waterford 1-20 to 1-11.

Don’t miss our interview with Michael Ryan - this week the Tipperary senior hurling manager revealed his admiration for the work carried out by his Wexford counterpart David Fitzgerald. Click here for more.

Supporters travelling to Semple Stadium, Thurles on Saturday evening for the meeting of Tipperary and Wexford are advised that there no parking will be permitted adjacent to the stadium except for those who have an official car pass; barriers will be erected and traffic will be stopped on the immediate approach roads to the stadium.

Patrons are also advised that The Dome will be open from 5pm and features live television and bar facilities. So, the advice from the Tipperary County Board is to come early, park and relax in the comfortable hospitality of Semple Stadium.