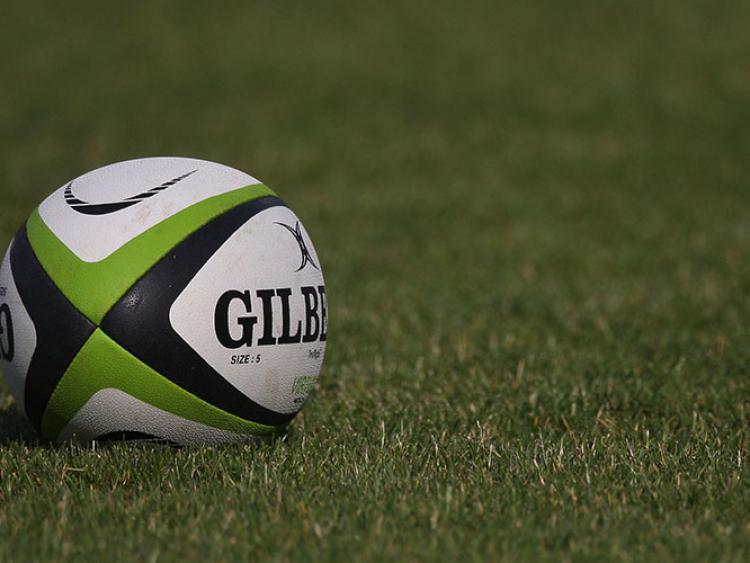 Sadly, the memory of Nenagh Ormond’s stirring Limerick Charity Cup final victory over Garryowen last November is a distant one. That historic win appeared to herald a season of real promise for Nenagh, but the Ormond lads have struggled to locate their best form in recent weeks. Indeed, Nenagh Ormond lost their third successive league encounter on Saturday to City of Armagh and shipped five tries in the process.

City of Armagh, who have their eye on a play-off place, also managed to deny Nenagh Ormond a losing bonus point and left Tipperary on Saturday afternoon in fifth place (thirty-six points) - three behind Cashel RFC (thirty-nine) and five off Nenagh (forty-one) in third place.

League leaders Malone and second-placed Highfield have set the pace in the division this season - Malone appear assured of automatic promotion with four rounds of games to play while Highfield have a play-off berth sewn up.

Four rounds ago Nenagh Ormond beat Cashel RFC by a point, but since then Ormond have lost to City of Armagh, Galwegians and Highfield.

For some reason Nenagh have lost their form completely. Indeed, to describe Saturday’s performance as off-colour would be charitable, but the encouraging aspect to this slump is that we know that Nenagh Ormond are capable of so much more. And, Nenagh Ormond now have time to re-group and come out fighting - both Cashel RFC and Nenagh Ormond are at home on Saturday, March 3rd to Queens University and Galway Corinthians respectively.

Right from the off City of Armagh adopted a cavalier approach. Indeed, the Ulster side did not put boot to ball until the 67th minute. City of Armagh were prepared to run the ball at New Ormond Park and were handsomely rewarded for their ambition.

City of Armagh took an early lead thanks to a penalty in the fourth minute, but Nenagh Ormond responded and following two Clayton Stewart strikes led 6-3 with fourteen minutes played.

The visitors drove at Nenagh in waves, however, and notched their opening try in the 19th minute. The conversion was missed and Nenagh Ormond made City of Armagh pay in the 28th minute when the home side counter-attacked from turnover ball on the half way line - Peter Coman raced away down the left before finding Jamie McCarry on his shoulder. Clayton Stewart added the extras and Nenagh led 13-8. Four minutes later Nenagh Ormond marched the visitors’ scrum down the field and Clayton Stewart thumped over the resultant penalty (16-8).

City of Armagh were far from discouraged, however, and plundered a converted try in the 37th minute to close the gap to one. Nenagh Ormond had Clayton Stewart to thank for another three points (penalty) on the stroke of half-time and the home side retired at the break nursing a four-point advantage (19-15).

Then, at last, Nenagh Ormond illustrated what manager John Long’s men are capable of in the 54th minute - Derek Corcoran broke through the City of Armagh line and fed Conor Muldoon who straightened beautifully before moving the ball into the arms of Clayton Stewart and the full-back created the room for Peter Coman to score a fantastic try. Stewart booted over the awkward conversion and the home side were right back in it (26-29).

Ten minutes later, however, Nenagh Ormond were dealt a significant blow - with the game up for grabs replacement Willie O’Connor was sin-binned for a dangerous tackle (no arms) and City of Armagh landed the resultant penalty (26-32).

Nenagh Ormond tried valiantly to score a late reprieve, but it was the visitors who landed the final blow in the 80th minute when notching a fifth try. The converted try denied Nenagh a losing bonus point and Ormond’s suffering was complete.