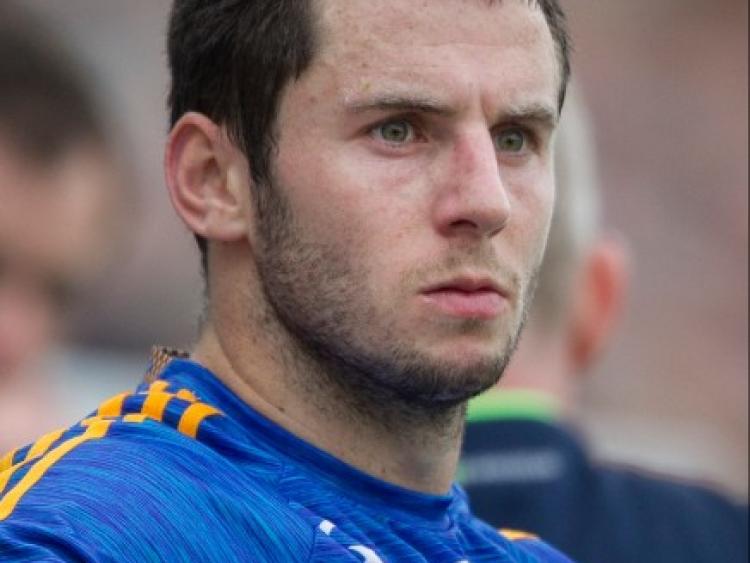 Cathal Barrett is named at wing back on the Tipperary team to play Kilkenny in Sunday's National Hurling League game at Nowlan Park.

There are several changes to the Tipperary hurling team for Sunday's National Hurling League game against Kilkenny in Nowlan Park.
Manager Michael Ryan hasn't selected any of the four players who will line out with UL in tomorrow's Fitzgibbon Cup Final against DCU in Mallow - Jason Forde, John McGrath, Barry Heffernan and Kilsheelan/Kilcash's Paul Maher.
There are recalls for Seamus Kennedy, Cathal Barrett and Ger Browne, while Thurles Sarsfields' Billy McCarthy is named at centre forward in his first start in a competitive game.
Meanwhile, Niall O'Meara makes his first start of the current campaign.