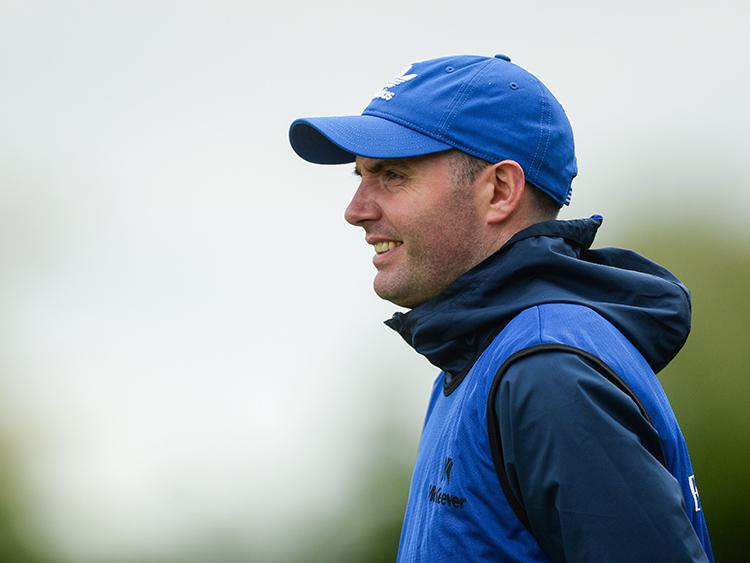 Tipperary shipped two goals early on, but re-grouped impressively and thanks to an Aisling McCarthy strike led 1-6 to 2-2 at the break.

On Sunday, March 4th Tipperary host second-placed Waterford in what is sure to be another terrifically entertaining contest. Sligo will pay a visit to the Premier County on Sunday, March 25th before Tipperary complete the round robin stage of the league away to Clare on Sunday, April 1st. The semi-finals are scheduled to take place on the week-ending Sunday, April 22nd.