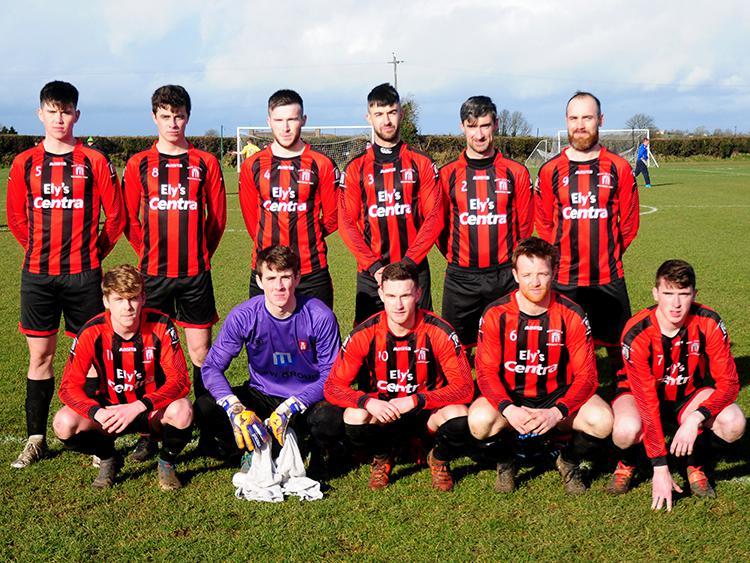 The Peake Villa team which beat Thurles Town in the last sixteen of the Munster Junior Cup.

St Michael’s booked their place in the last eight of the FAI New Balance Junior Cup thanks to a 3-0 win over Tolka Rovers in Tipperary Town recently. Jimmy Carr and David Slattery notched the goals which set the Saints on their way to the quarter-finals of the prestigious competition. Previous to their seventh round win over Tolka Rovers the Saints won impressively away to Ballinasloe Town (4-0) in the sixth round and in the last sixty-four St Michael’s beat New Ross Town (6-0).

In the Munster Junior Cup Peake Villa face into their trip to Limerick on Sunday as distinct underdogs against the leaders of the Limerick District League's Premier Division. Indeed, Janesboro beat St Michael's (2-1 aet) in the Munster Champions Cup trophy earlier this season and are the defending league champions on Shannonside.

The Saints beat Murroe 1-0 to qualify for the last eight of the Munster Junior Cup for the fifth season in succession recently thanks to a Joey Mulcahy strike. In the last sixteen of the prestigious provincial competition Peake Villa beat local rivals Thurles Town 3-2 (aet). In the previous round Peake Villa saw off the challenge of Nenagh Celtic (2-1 aet) while St Michael's got the better of St Saviour's (Waterford) 4-0. In the first round Peake Villa beat Galbally United (5-0) and then saw off the challenge of Kilmanahan United (6-0) before accoutning for Clonmel Town (2-1) in the third round. St Michael's also accounted for St Nicholas (3-0), Clonmel Celtic (1-0) and Donohill & District (7-0). 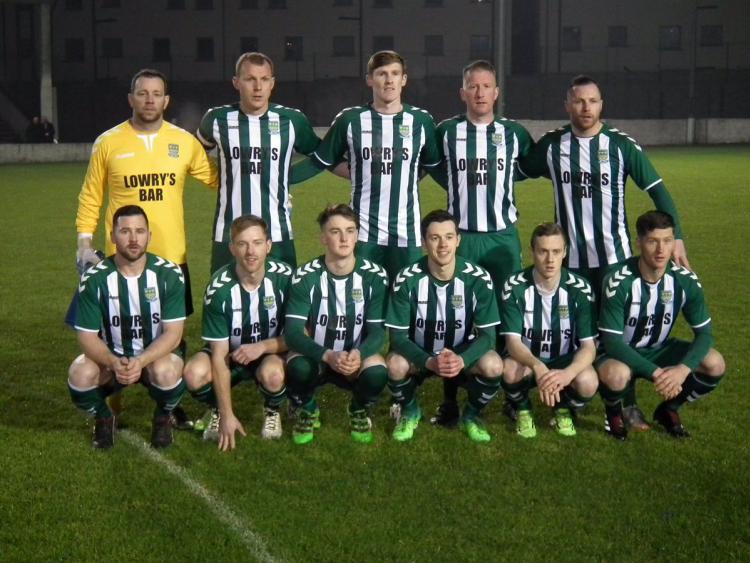