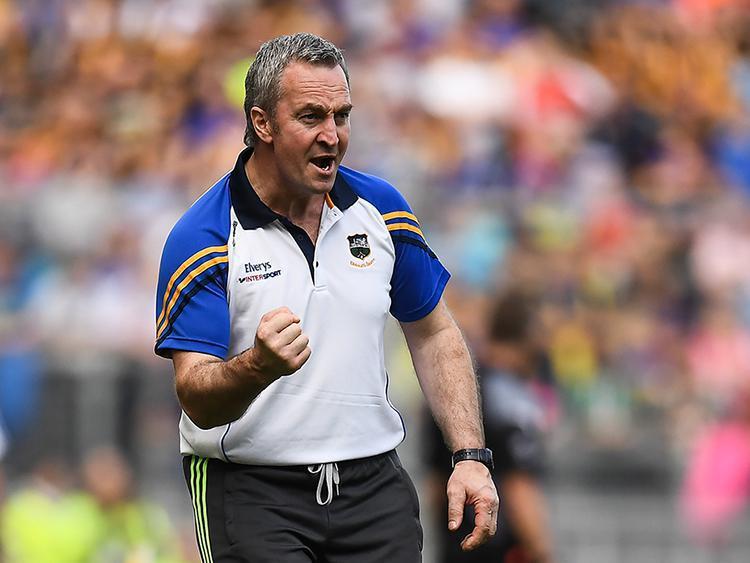 Following the postponement due to the significantly inclement weather the Tipperary hurlers and footballers would appreciate your support at Semple Stadium, Thurles on Sunday when both Michael Ryan's and Liam Kearns' men face into critical Allianz National League fixtures - the footballers host Louth at 12.30pm on March 11th while Cork pay a visit to the 'Field of Dreams' at 2.30pm.

Tipperary and Cork face one another this weekend in division 1A of the Allianz National Hurling League knowing that the victor will book their place in the quarter-finals while the loser could, potentially, face into a relegation play-off.

The Premier County are smarting from two successive defeats suffered at the hands of Cork having lost last summer's championship encounter to the Rebels (1-26 to 2-27); Tipp also lost to Cork at Páirc Uí Rinn during the league last season (3-16 to 0-26), but Michael Ryan's men will be nourished by the memory of the last league encounter between the sides at Semple Stadium when the blue and gold prevailed to the tune of twelve points (2-27 to 2-15) in March 2016.

Following a terrific win over Meath in the previous round the Tipperary footballers have re-discovered their form and find themselves second in the division two table with five points (two off league leaders Cavan).

Louth are bottom of the table, but Liam Kearns and company cannot afford to take the men from the Wee County for granted. After all when the sides met in the group stage of last year's league Louth paid a visit to Semple Stadium and won (0-16 to 0-12).

Tipp, however, did exact a modicum of revenge in the 2017 division three league final at Croke Park (3-19 to 0-19). Following the contest with Louth the Premier County are away to Cavan and Down in successive weeks.