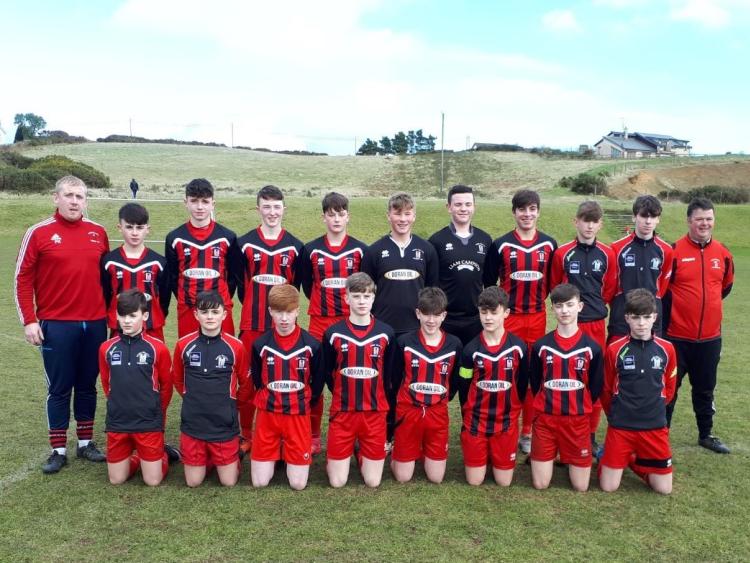 The Peake Villa under-15 team which will take on St Kevin's Boys in a national cup quarter-final this weekend.

The excitement is growing in Thurles this week as both the Peake Villa under-15 and under-17 teams chase national cup glory - on Saturday, March 17th Peake Villa host Cork outfit Springfield Ramblers (2.30pm) in the quarter-finals of the FAI Under-17 Challenge Cup while on Monday, March 19th Villa are away (1pm) to Dublin kingpins St Kevin's Boys in the quarter-final of the SFAI National Under-15 National Cup; that contest takes place at St Aidan's School on Collins Avenue, Dublin 9 (near Dublin City University).

And, irrespective of the results this weekend it is an extraordinary achievement for a Tipperary South & District League club to progress two sides to the quarter-finals of such prestigious national competitions.

Peake Villa, of course, will seek to emulate Nenagh AFC who won the under-17 national cup in 2016 (Tramore AFC won the title last season). 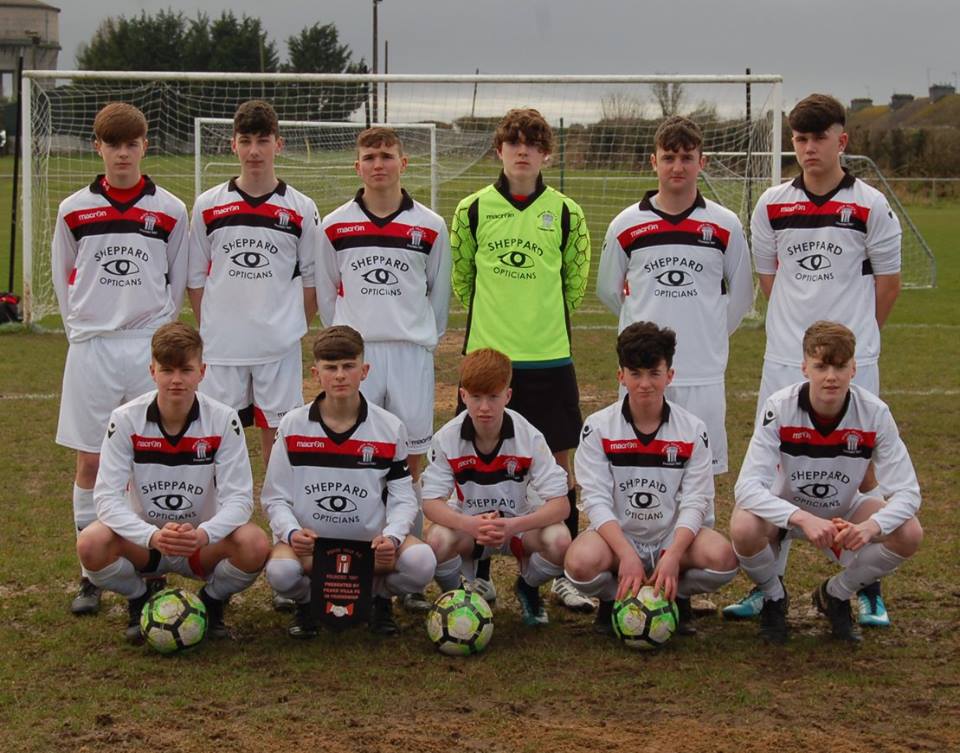 The Peake Villa under-17 team which will host Springfield Ramblers in a national cup quarter-final this weekend.