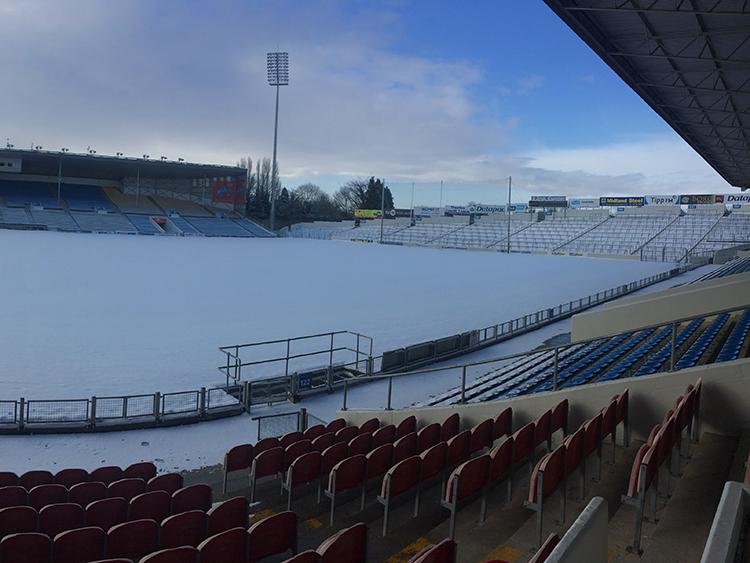 Tipperary’s re-scheduled Allianz National League games are likely to play havoc with the packed schedule of club fixtures ear-marked for the month of April - the Premier County’s Allianz National Football League meeting with Down in Newry was postponed on Sunday while the senior hurlers’ quarter-final clash with Dublin at Parnell Park, Dublin is now scheduled to go ahead on Monday, March 19th at 3pm.

Right now it is not known when the Tipperary footballers’ Allianz National Football League contest with Down will take place. Liam Kearns’ men were scheduled to complete the group phase of this year’s league campaign with a trip to Cavan on Sunday, March 25th (3pm) while the division two league final is fixed to take place on Sunday, April 1st.

Meanwhile should the hurlers prevail against Dublin in Monday’s re-fixed league quarter-final Michael Ryan’s men will face into a semi-final on the week-ending Sunday, March 25th and should the Premier County qualify for the final that contest will take place on Saturday, March 31st.

So, it appears likely that the remaining games in the 2018 Allianz National League programme could cause of significant headache for those charged with making fixtures in Tipperary.