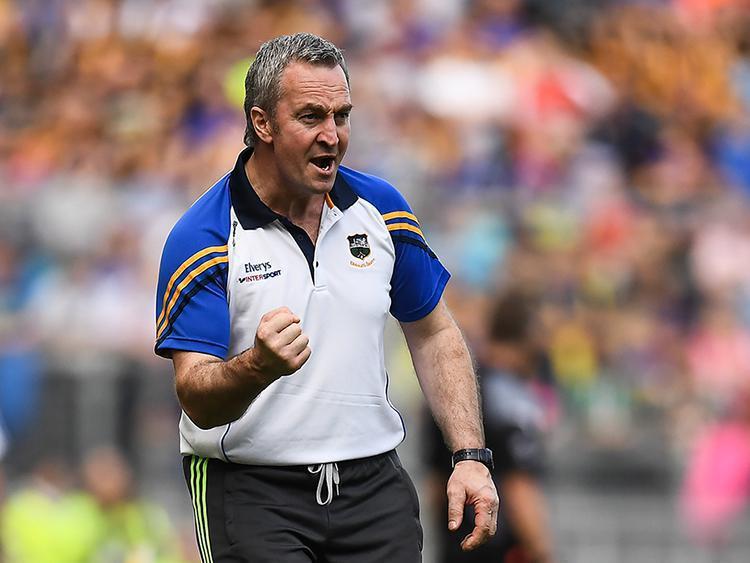 Tipperary’s re-scheduled Allianz National Hurling League quarter-final against Dublin will now take place at Parnell Park, Dublin on Monday, March 19th at 3pm. Meanwhile should the hurlers prevail against Dublin in Monday’s re-fixed league quarter-final Michael Ryan’s men will face into a semi-final on the week-ending Sunday, March 25th and should the Premier County qualify for the final that contest will take place on Saturday, March 31st.

On Friday evening Michael Ryan has named the following team to face the Dubs on their home patch:

Tipperary beat Dublin in the 2016 league (1-23 to 0-12) and during the 2017 league campaign (1-24 to 1-8). The sides last met in July 2017 when Tipp presented Dublin with 6-26 to 1-19 All-Ireland qualifier defeat at Semple Stadium, Thurles. Dublin were struggling last season under manager Ger Cunningham (Cork), but Pat Gilroy (St Vincent's) has been installed in his place since then with Galway’s Anthony Cunningham appointed as team coach.

Dublin have played few, if any, championship games at Parnell Park in recent years, but in the league the venue is regarded as a real fortress. The last time Tipperary paid a visit to the venue in the championship was way back in 2007 when the Premier County won well (1-20 to 1-11), but more recent memories of a trip to Parnell Park are not nearly as warm. Indeed, during the 2015 league campaign Dublin presented Tipperary with a twelve-point defeat (2-20 to 0-14) at the venue - goals from Eamonn Dillon and Liam Rushe propelled Dublin to that impressive win.

Please note too that when the sides met in a senior hurling challenge match at Dr Morris Park, Thurles on January 6th the key take-away from that contest was the raw aggression of the Dublin players. Pat Gilroy’s men lost (0-12 to 1-26), but the Dubs refused to take a backward step.

All factors considered, however, this is a game that Tipperary will be expected to win despite the fact that Michael Ryan may well face into the quarter-final without experienced operators like Dan McCormack, Séamus Callanan, Joe O'Dwyer and Noel McGrath.