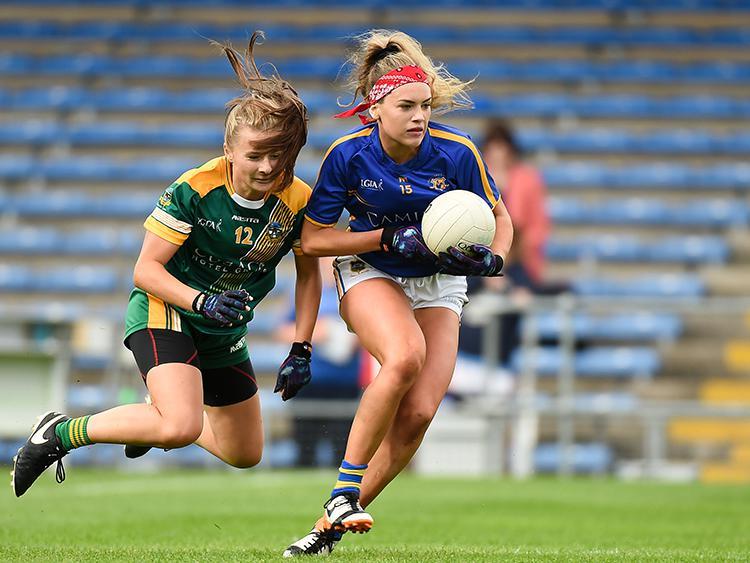 On Sunday, March 25th Tipperary host Sligo in the fifth round of their Lidl National Ladies Football League division two campaign at Seán Treacy Park in Tipperary town (2pm). The Premier County are currently three points clear at the summit of the division following four successive victories over Armagh (2-12 to 2-10), Laois (5-14 to 1-5), Tyrone (0-12 to 0-9) and Cavan (1-13 to 3-4). So, will you be at Seán Treacy Park this Sunday to give this extraordinary bunch of Tipperary players the support that they deserve?

Sligo are bottom of the division two table with zero wins to their name while subsequent to Sunday's contest Tipperary will take on Clare (away) on the week-ending Sunday, April 1st.