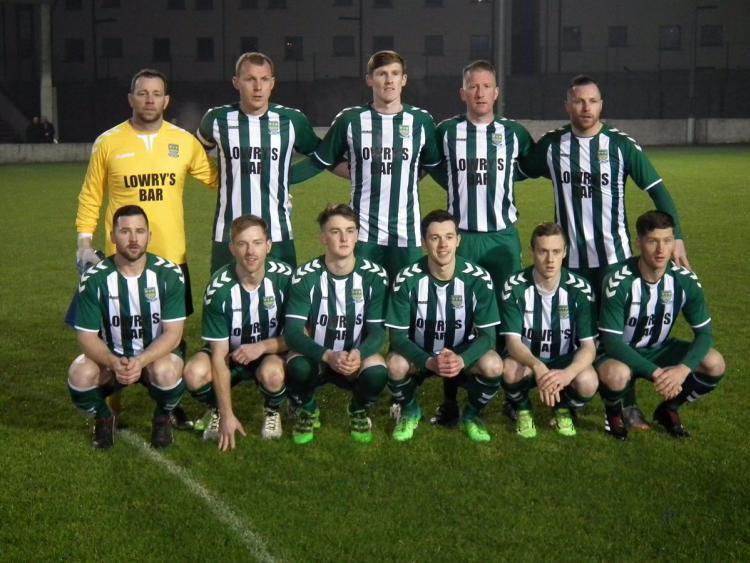 The Saints lost out to Pike Rovers (Limerick) in last season's provincial final, but beat Murroe 1-0 to qualify for the last eight of the Munster Junior Cup for the fifth season in succession recently thanks to a Joey Mulcahy strike.

In the previous round St Michael's got the better of St Saviour's (Waterford) 4-0. The Saints also accounted for St Nicholas (3-0), Clonmel Celtic (1-0) and Donohill & District (7-0) en route to this stage of the competition.

St Michael's are enjoying another extraordinary season. The Saints have a 100% record (seven wins from seven) in the Premier Division of the Tipperary South & District League while the side managed by James Walsh are also preparing for a FAI Junior Cup semi-final on April 7th.

St Michael's will face Ayrfield or Northend United in the semi-finals of the FAI Junior New Balance Cup on Saturday, April 7th at Cooke Park in Tipperary town (kick-off 5pm) - the following day in their respective semi-final Pike Rovers will take on Newmarket Celtic in Limerick (2pm).

The Saints battled their way toward a 2-1 win over Usher Celtic in the last eight at the DIT Grangegorman Campus in Dublin recently and duly progressed to the semi-finals of the prestigious FAI New Balance Junior Cup - Colin Bargary scored both goals.