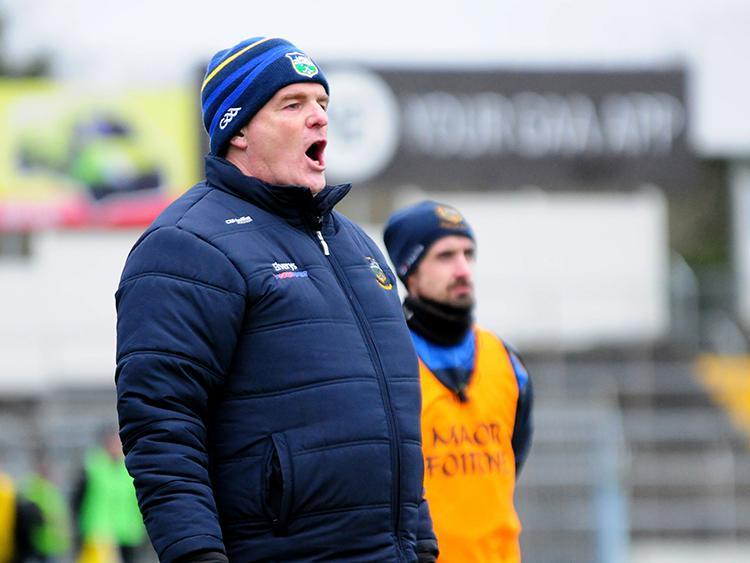 Liam Kearns' terrific football team narrowly missed out on promotion to division one of the Allianz National Football League when losing to Cavan (2-10 to 0-17) at Kingspan Breffni Park in Cavan on Sunday. The Premier County appeared a solid bet to earn promotion to division one for the first time since 1971-72 until a Conor Madden point fully five minutes into injury time presented Tipperary with a narrow defeat.

Tipperary are now fourth in the division two table with a game to play against Down - unfortunately Liam Kearns’ cannot catch Cavan and Roscommon who have both been promoted. As matters stand no date has been set for the postponed Down-Tipperary league meeting - that contest needs to take place because it will have a direct influence on the relegation battle from division two.

Thanks to a Conor Sweeney penalty Tipperary led 1-1 to 0-2 after thirteen minutes on Sunday and the away side nursed a two-point advantage at the break (1-5 to 0-6).

Early in the second half Liam Casey was shown a straight red card which reduced Tipperary to fourteen players. Cavan were level by the 48th minute, but a Liam McGrath goal and then a point from Conor Sweeney saw the blue and gold take a four-point lead. However, the numerical disadvantage told during the final twenty minutes - Liam Kearns’ men lost that period of the contest by five points and were, ultimately, beaten by one.

Despite this defeat the progress of this Tipperary has been marked and deserves to be celebrated. It is, for example, simply extraordinary to note that the Premier County was operating in division four as recently as 2014.