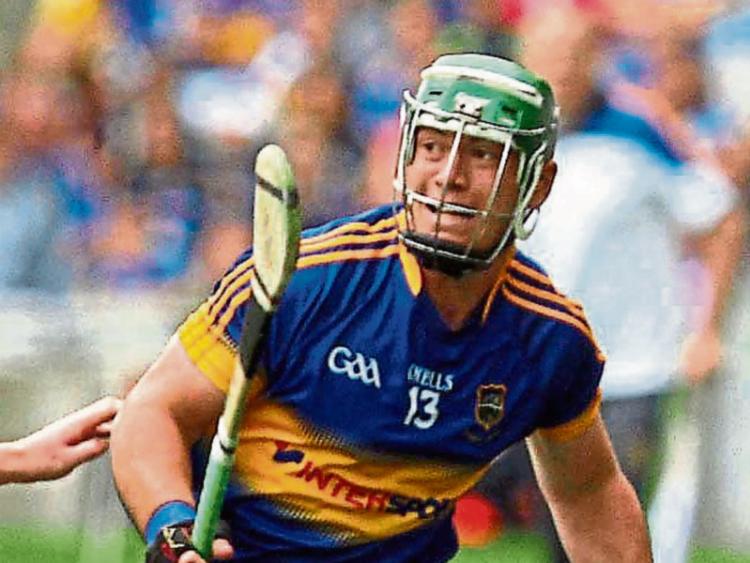 The second semi-final between Wexford and Kilkenny goes ahead at Innovate Wexford Park at 2pm on Easter Sunday, April 1st.

Both semi-finals will finish on the day, with extra time and a shootout to separate the teams if they finish level at the end of normal time.

Tipp had a comfortable win over Dublin in the quarter-final in Croke Park on Sunday, despite playing all of the second half with only 14 players after Ronan Maher was sent off late in the opening half.

Limerick earned their place in the last four after they beat Clare, after extra time and a shootout from the ‘65 line, in the quarter-final at the Gaelic Grounds last Monday, March 19.

Saturday evening’s game will be a dress rehearsal for the meeting of the counties in the Munster Championship on Sunday, May 20.

The curtain-raiser at Semple Stadium will be the Masita GAA All-Ireland Post Primary Schools Croke Cup Final between Presentation College, Athenry and St. Kieran's College, which will throw in at 5pm.

Meanwhile, the Tipperary footballers will conclude their league campaign with a long trip north to take on Down in Park Esler, Newry, at 3pm on Saturday.

The match was to have been played last Sunday week but icy conditions forced its postponement.

Following Sunday’s defeat by Cavan the match is a dead rubber for Tipperary, who saw their hopes of promotion to the top flight evaporate following the single-point defeat in Breffni Park.

However the match will have an influence on the relegation battle in Division Two, with Down, Cork and Meath all battling to avoid the drop.