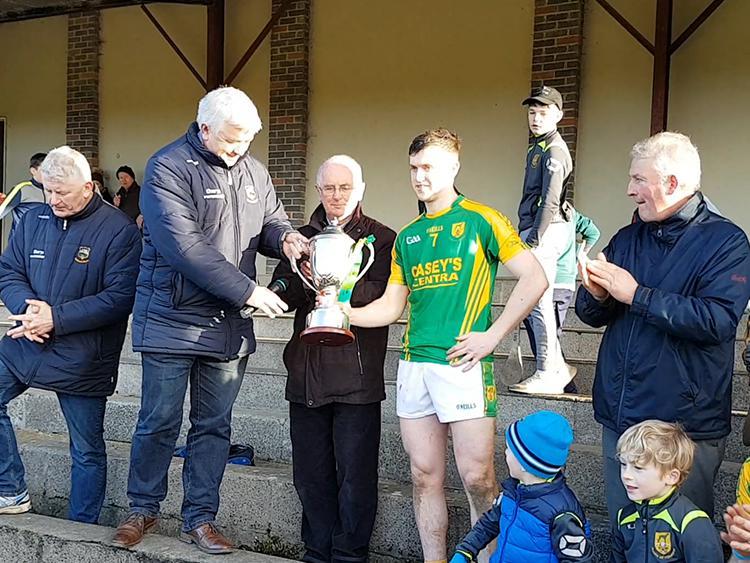 The meeting of Toomevara and Roscrea in the opening round of the Hibernian Inn North Tipperary Senior Hurling Championship has survived a whole raft of senior and intermediate hurling championship postponements this week - the North Tipperary rivals will meet at MacDonagh Park in Nenagh on Sunday, April 1st (3pm).

The clash between Toomevara and Roscrea makes for an enticing prospect. The sides met four times in 2017 when the Greyhounds beat Roscrea in the replayed Séamus Ó Riain Cup final (2-18 to 0-12 - the draw finished 1-12 apiece), the division two league decider (0-15 to 1-9) and during the group stage of the Séamus Ó Riain Cup (1-20 to 3-13). You can be sure, however, that new Roscrea coach Niall Rigney (Laois) will hope to reddress that balance - Toomevara will, of course, be guided this season by Tommy Dunne and Denis Kelly.

The month of April was ear-marked for club activity, but the on-going involvement of both the Tipperary hurlers and footballers in the Allianz National Leagues has forced the postponement of senior and intermediate hurling championship games across the county. The meeting of Toomevara and Roscrea stands since neither side have players committed to inter-county action.

The quarter-finals in the Tipperary Credit Union West Intermediate Hurling Championship get underway this weekend - Cashel King Cormacs face Arravale Rovers in Annacarty on Saturday at 4pm, Galtee Rovers and Cappawhite meet on Sunday in Leahy Park, Cashel (2pm) and Lattin-Cullen Gaels take on Sean Treacy's on Monday in Cappawhite (2pm) while on Monday evening at 5pm Golden-Kilfeacle collide with Knockavilla-Donaskeigh Kickhams at 5pm in Sean Treacy Park. The semi-finals are pencilled in for the weekend of April 22nd and the final a week later.