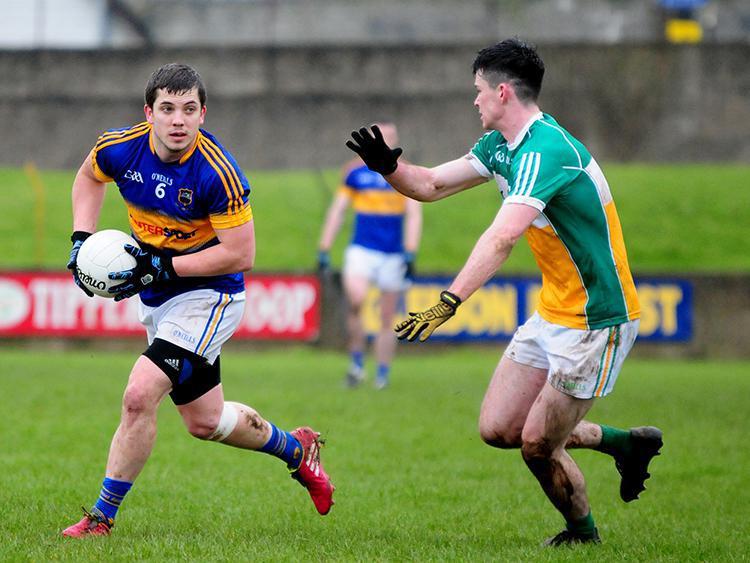 On Saturday, March 31st the Tipperary footballers will complete their Allianz National Football League division two campaign away to Down at Páirc Esler in Newry (3pm) - the contest must take place since Down are fighting to avoid relegation.

Liam Kearns' footballers narrowly missed out on promotion to division one of the Allianz National Football League when suffering a defeat at the hands of Cavan (2-10 to 0-17) on Sunday last.

Despite this defeat the progress of Tipperary deserves to be celebrated. It is simply extraordinary to note that the Premier County was operating in division four as recently as 2014.

The recovery started with a third place division four finish in 2013 before Tipperary finished top in 2014 and duly earned promotion. In 2015 the blue and gold finished third in division three and then sixth in 2016. Tipperary were promoted to division two in 2017.