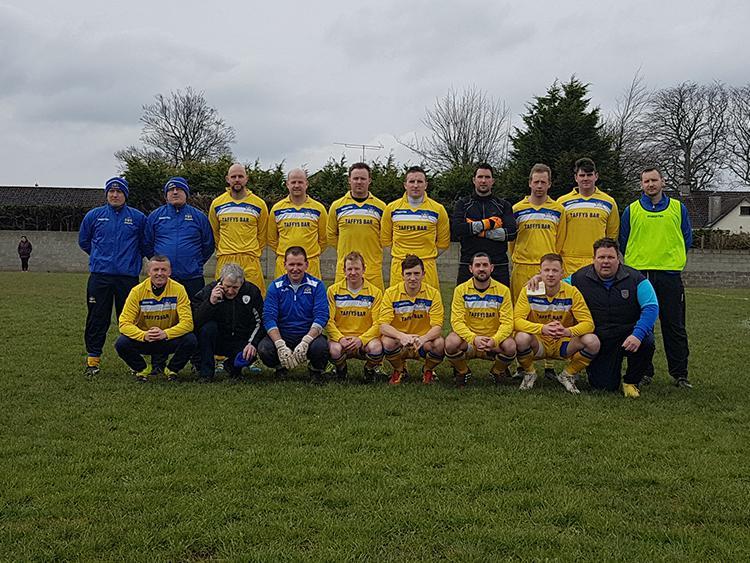 Thurles Town made history last season when landing the club’s first-ever league title in emphatic style - Noel Byrne's side were in startling form on the domestic front and completed their league programme with a 100% winning record.

Town were also crowned Premier Division Shield champions last weekend when seeing off the challenge of Nenagh Celtic (1-0) away from home, but you can be sure that BT Harps will present Thurles with a stern test this Sunday.

Right now, with three rounds of games to go, Thurles Town lead the Premier Division of the North Tipperary & District League on 31 points (+28 goal difference) while Blackcastle Templemore Harps are hot on their heels - BT Harps are three points behind on 28 (+7 goal difference).

Thurles Town are undefeated in the league this season (ten wins), but did cough up points in a 2-2 draw with Cloughjordan earlier this season. Meanwhile BT Harps have nine wins and drew with Borroway Rovers (2-2).

In a key contest earlier this season Blackcastle Templemore Harps lost away to Thurles Town 1-5 at the Greyhound Stadium, but have been in terrific form of late when winning five league games in succession.

Therefore the contest on Sunday should be a cracker.