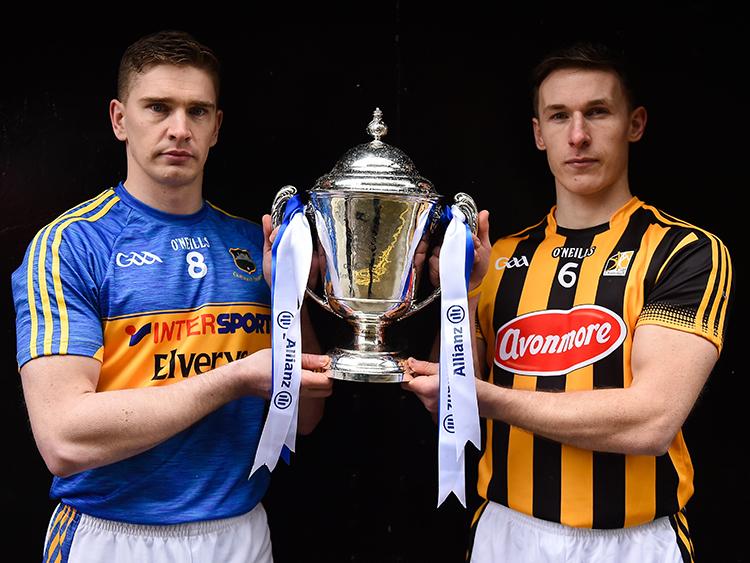 Michael Ryan and his Tipperary panel of players face into the Allianz National Hurling League final against Kilkenny at Nowlan Park on Sunday, April 8th (3.30pm) with the stated aim to atone for the Premier County’s embarrassing 2017 league final defeat - the decider will be preceded by the Camogie league final at 1.30pm between Cork and Kilkenny.

And, the following is the Tipperary team charged with the task of beating Kilkenny at Nowlan Park:

Last season Tipperary lost the league decider to Galway by a whopping sixteen points (0-14 to 3-21) at Páirc na nGael, Limerick. And, now the Premier County enjoy an opportunity to make up for that disappointing display by delivering a performance of real note against Kilkenny.

“Certainly, that's how we feel about it,” Michael Ryan explained following Tipperary’s 2-31 to 1-31 semi-final victory over Limerick on Saturday at Semple Stadium, Thurles.

“We keep talking about it and we are no different to any other squad. We talk about performance and performance levels and getting it up to an acceptable level,” Michael Ryan explained.

“And, we certainly did not arrive at that or anything near it this time last year when we got to the league final versus Galway,” Michael Ryan said.

And, next Sunday’s hurling contest will represent the tenth final meeting between Tipp and Kilkenny in ten years. The record stands at six-two in favour of the Cats (one draw).

Tipperary will be chasing the county’s 20th league title next Sunday, but the Premier County has not collected league honours in ten years (in the 2008 decider Tipp beat Galway 3-18 to 3-16). And, the Tipperary camp should be eager to make up for last season’s embarrassing defeat to the Tribesmen in the 2017 decider (0-14 to 3-21).

Kilkenny have won seventeen league titles and were last crowned champions in 2014 at the expense of, you guessed it, Tipperary.