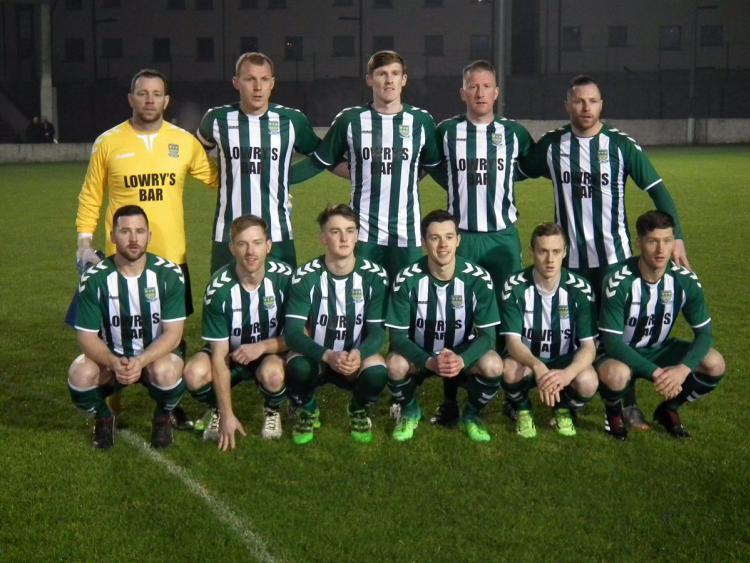 A deflected free kick from Joey Mulcahy helped the Saints into a 1-0 interval lead, but North End United battled back gamely and edged this contest in the end thanks to goals from Kyle Dempsey and Adam Beary.

It has been a heart-breaking couple of weeks for St Michael's since the side managed by James Walsh also lost out on penalties to Newmarket Celtic in a recent Munster Junior Cup quarter-final.

The Saints battled their way toward an excellent 2-1 win over Usher Celtic in the last eight of the FAI Junior Cup at the DIT Grangegorman Campus in Dublin recently and duly progressed to the semi-finals of the prestigious FAI New Balance Junior Cup - Colin Bargary scored both goals.