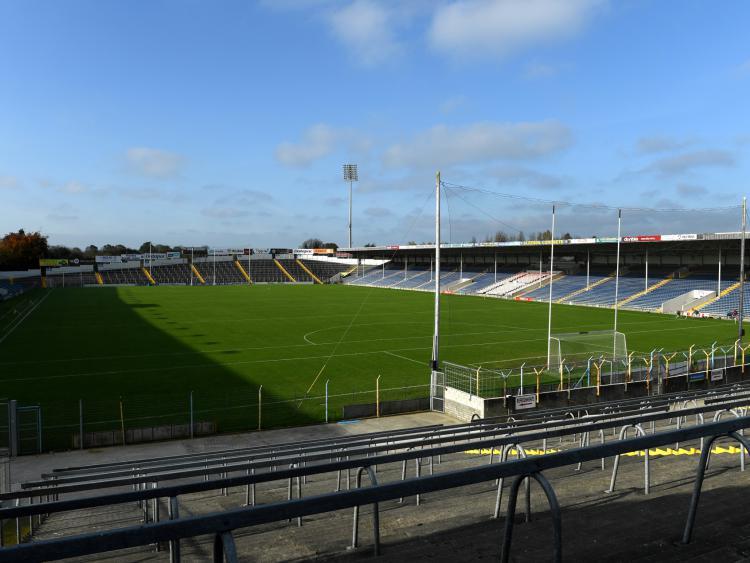 Kerry now progress to the semi-finals on May 8th while Tipperary face Limerick on Wednesday, April 18th in the provincial play-offs - Clare beat Limerick 3-13 to 2-9 in their respective first round game.

Tipperary were certainly honest in their efforts in front of an attendance of 1,185, but, unfortunately, they were simply no match for the footballing ability and physical conditioning of the Kerry lads.

Kerry led 0-7 to 0-3 at the break having also created three goal-scoring chances and strolled through the second half at their ease. Indeed, the home side were thankful to ‘keeper Callan Scully for making a brace of eye-catching saves during the opening half.

Tipperary last won a Munster minor football championship match in 2015 and this contest had a routine look about it during the opening nine minutes when Kerry streaked into a 0-4 to 0-1 lead with full-forward Paul Walsh wreaking havoc.

A brace from Walsh and another from Jack Kennelly presented the visitors with a 0-3 to 0-0 lead after just five minutes of play. Tipperary hit back with a terrific left-footed point from Christy English in the sixth minute, but Paul Walsh curled over his third point from play in the ninth (0-4 to 0-1) and Kerry, once more, led by three.

Kerry were a little ill-disciplined in their tackling during the opening quarter - the Kingdom conceded seven frees during this period and Christy English punished the visitors when converting a brace in the 15th and 17th minutes to close the gap to one (0-3 to 0-4).

Tipperary goalkeeper Callan Scully had conjured terrific saves in the tenth and 27th minutes to deny Kerry’s Patrick D’Carcy and then Jack Kennelly certain goals. And, during the concluding minutes of the half Kerry created their third goal chance, but Ruaidhrí Ó Beaglaoích blazed over from close range.

Killian Falvey brought the first half scoring to a conclusion soon after and the defending champions led 0-7 to 0-3 at the break.

A Ruaidhrí Ó Beaglaoích free during the opening minute of the second half left five between the sides before a terrific effort from Patrick Darcy in the 38th opened a six-point gap.

The 16th free conceded by the Premier County preceded a point from Ruaidhrí Ó Beaglaoích (free) as Tipperary struggled to exit their own half. Then, in the 40th minute, Tipp coughed up a penalty when Paul Walsh set up Ruaidhrí Ó Beaglaoích for a goal chance and to add insult to injury Kevin Hayes was dismissed for a black card offence having already been booked following the incident. Tipperary were down to fourteen men and Paul Walsh converted the resultant penalty (1-10 to 0-3).

Ruaidhrí Ó Beaglaoích stroked over a Kerry free in the 45th minute and entering the final quarter the visitors led 1-11 to 0-3.

In the 46th minute Conor Whelan thundered over a great effort off his right and Tipperary were celebrating their first score from play since the sixth minute (1-11 to 0-4).

We then had to wait until the 58th minute for Kerry’s Dylan Geaney (free) to add to his side’s tally in a disappointing end to this contest. Paul O’Shea curled over a beauty off his right and then in the 63rd minute Seán Quilter curled over a ’45. Finally, a second Dylan Geaney free brought the scoring to a conclusion.