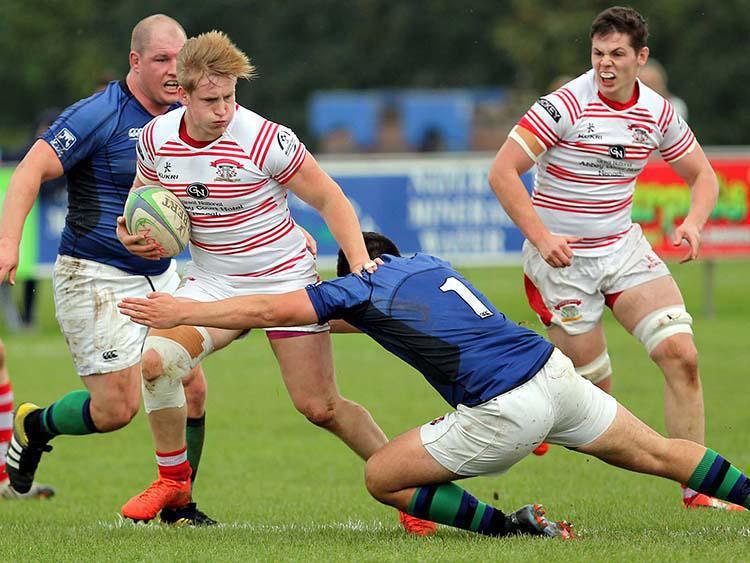 Nenagh Ormond have progressed to the Ulster Bank League division 2A promotion play-offs while an in-form Cashel RFC side have missed out in absolutely cruel circumstances on scoring difference.

On Saturday at Gibson Park in Belfast Nenagh Ormond lost to champions Malone 19-43 - John Coffey, David Gleeson and Jamie McGarry notched the tries for the Tipperary outfit while Cashel RFC shipped a 35-point defeat (15-50) away to Galwegians at Crowley Park.

Malone won the division outright and will take their place in division 1B next season while Nenagh Ormond will face UL Bohemians (who were ninth in division 1B) in a play-off semi-final on Saturday, April 21st at the University of Limerick (kick-off time to be confirmed).

Meanwhile in their respective play-off semi-final Highfield (who were second in division 2A) face the aforementioned City of Armagh - the play-off final is scheduled to take place on Saturday, April 28th.

Nenagh lost six of their last seven games while Cashel RFC only lost two of their last seven. So, it seems cruel that the side coached by Denis Leamy has lost out in such heart-breaking circumstances. Indeed, the form of the Cashel lads appeared to make them the more likely candidate to make an impact on the play-offs. Nenagh Ormond won the Limerick Charity Cup when famously beating Garryown pre-Christmas and although Nenagh can certainly call on some notable talent the collective form of the side is far from good.

Hopefully Nenagh Ormond can locate their very best form ahead of the contest with UL Bohemian and do justice to their undoubted talent.