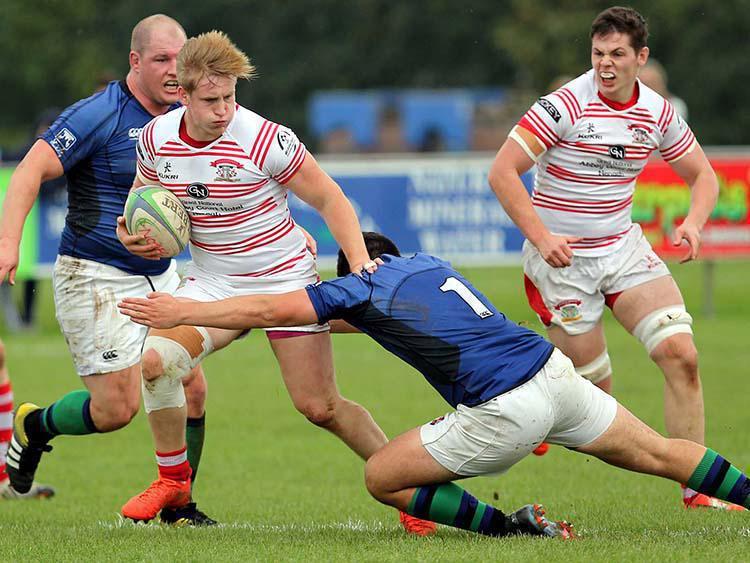 Nenagh Ormond RFC suffered division 2A play-off final heartache in the Ulster Bank League when losing 23-33 at the Palace Grounds in Armagh - as a result City of Armagh have been promoted to division 1B while the Tipperary outfit will compete in division 2A once more next season.

For a club the size of Nenagh Ormond promotion to division 1B of the Ulster Bank League would represent an extraordinary achievement. And, going by the club's play-off semi-final win over the famed UL Bohemian the side managed by John Long and coached by Ivan Muldoon had every chance of making history, but on Saturday City of Armagh proved too strong for the Tipperary club.

Thanks to a penalty Nenagh Ormond took an encouraging 3-0 lead, but the home side hit back with two converted tries before a second Clayton Stewart penalty reduced the deficit to eight. A converted Nenagh Ormond try left one in it, but City of Armagh surged toward the interval when scoring ten points without reply to lead 24-13 at the break.

Consecutive City of Armagh penalties left seventeen points in it (13-30) and although Nenagh Ormond hit back with a John Healy and another Stewart penalty the home side were good value for their win.