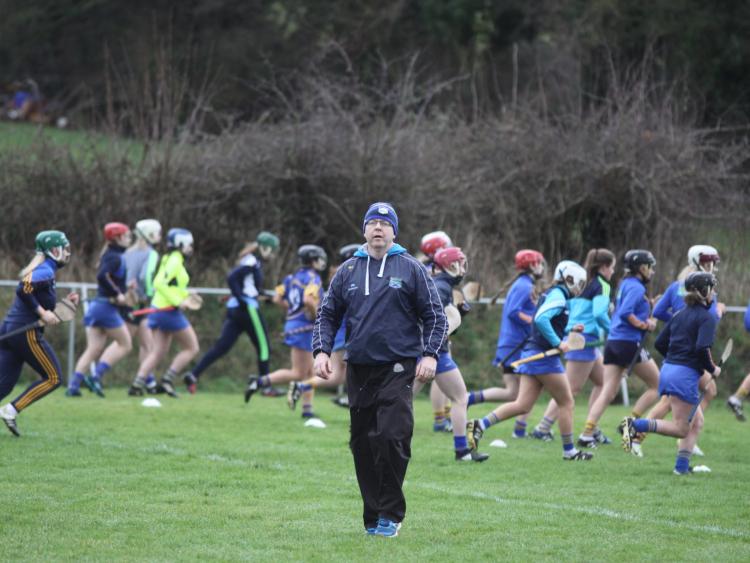 The Tipperary senior Camogie team will renew their rivalry with Limerick next Saturday, May 5th at The Ragg Camogie Grounds (7pm) in the semi-final of this year's Munster championship. And, the Tipperary team are quietly confident ahead of this provincial semi-final clash.

Limerick beat All-Ireland champions Cork in last year's Munster final. So, Tipp need to be at full-tilt to win this game.

In last year's game at Semple Stadium a wonderful overhead double from the Limerick full-forward proved the difference after a very close game.

Karen Kennedy (Thurles Sarsfields) at centre-back and Caoimhe Bourke (Drom & Inch) in goals have been the finds of the national league campaign for Tipperary while Mary Burke (Drom & Inch), Jean Kelly and Eibhlís McDonald (Annacarty) and Hazel McAuliffe (Nenagh) have progressed to the senior panel from last year’s minor panel.

The Tipperary seniors and intermediates have trained together in 2018 so far with the Tipperary intermediates enjoying an especially good run in the Littlewoods Ireland National League - the team won four games on-the-trot before exited after a defeat to Kilkenny.

The management team have rotated the senior panel throughout the National League so Tipperary’s starting fifteen is not clear yet.

Cáit Devane has been a real leader in attack in recent seasons and sometimes takes over free-taking duties also. Orla O'Dwyer’s ability to break tackles and run at defences also gives Tipperary’s attack some options. The Burgess-Duharra contingent missed several League games due to their involvement in the All-Ireland club series and will add the Tipperary’s panel strength now.

Tipperary will play Cork in this year's Munster Intermediate Camogie Championship final on Sunday, May 6th at 2.30pm in Ballyagran (venue to be confirmed).

Best of luck to Tipperary who won this Munster crown as recently as 2016.