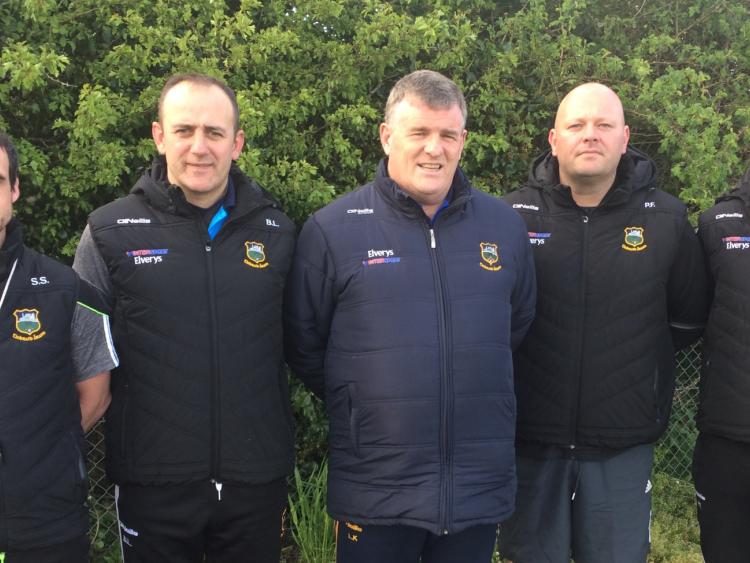 Right now it is tempting for blue and gold football fans to lose the run of themselves. After all a successful provincial campaign could potentially see Tipperary play three successive championship games at Semple Stadium, Thurles - the Premier County are drawn at home to Waterford in a quarter-final on Saturday, May 19th (7pm) with a prize in the semi-finals up for grabs against Cork at Semple Stadium on Saturday, May 26th while the potential Munster final against Kerry on Saturday, June 23rd (6pm) would also be played in Thurles.

Waterford, however, represent a potential Munster Senior Football Championship banana skin with Liam Kearns and his Tipperary players determined to do their utmost to avoid slipping on it.

Liam Kearns has named the following team to face Waterford on Saturday:

Such form, however, is not an accurate indicator of what this Waterford team is capable of.

Last summer, for instance, Waterford came within a kick of the ball of beating Cork at Fraher Field, Dungarvan. The Rebels, a team which subsequently beat Tipperary in a provincial semi-final, led 1-4 to 0-4 at the break, but Waterford recovered to take a two-point lead in the second half and were misfortunate to lose 1-11 to 1-12.

“Waterford are no mugs and we are well aware of that,” Liam Kearns told the Tipperary Star in an interview this week - please click here to read more.