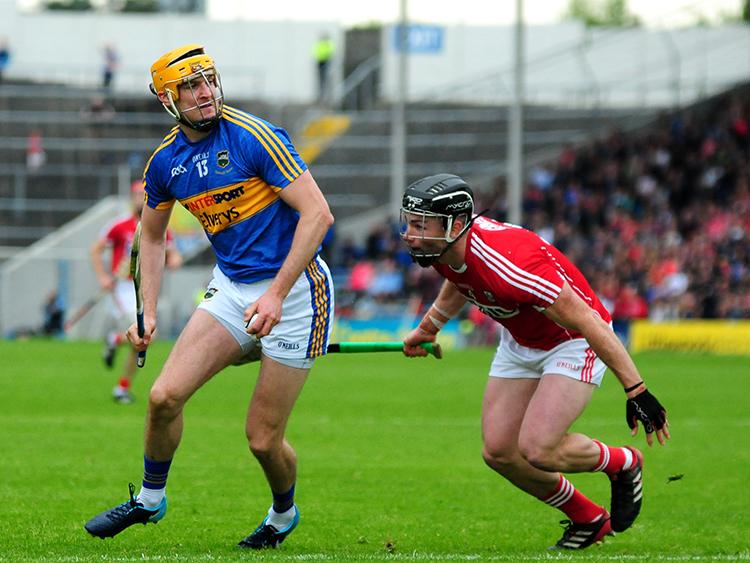 A resurgent Tipperary hurling team appear well-placed to take full advantage of a Waterford injury crisis this weekend. Blue and gold supporters will be hoping this week that Michael Ryan's men can build on their storming second half display against Cork and carry that form into the contest with Derek McGrath's Déise. Indeed, the Premier County enjoy a huge opportunity to get their championship campaign back on track when Tipperary face Waterford on Sunday, June 3rd at Páirc na nGael in Limerick (throw-in 4pm).

Following the dramatic draw with Cork the Tipperary team have one point to their name following two rounds of action meaning that Michael Ryan's men need a win this Sunday before completing the round robin stage of the Munster Senior Hurling Championship against Clare at Semple Stadium, Thurles on Sunday, June 10th.

Last Sunday Waterford lost out to Clare (2-19 to 2-27) meaning that the Déise will be ravenous for the points this weekend. The Derek McGrath-managed outfit appeared in the 2017 All-Ireland final, but their preparations for the contest with Tipperary have been severly hampered by injury.

Tadhg de Búrca (broken collar bone), Barry Coughlan (three broken bones in his hand) and Darragh Fives (calf injury) are all understood to be ruled out of the Tipperary game while Noel Connors (back injury) and Maurice Shanahan (groin strain) are being assessed.

It is also possible that both Austin Gleeson (back and ankle) and Pauric Mahony (broken finger) will miss the game. The Bennett brothers (Kieran and Shane) are unavailable for selection while key player Kevin Moran was sent off against Clare.

Tipperary, of course, also have their own injury concerns to worry about (most notably Michael Breen's ankle ligaments), but there is no doubting that Michael Ryan has a much stronger hand to pick from, especially with players like Séamus Callanan battling their way back to full fitness.

And, Tipperary will also be nourished by the memory of their most recent collision with Waterford at Páirc na nGael - in the 2016 Munster final the Premier County roared to a 21-point win (5-19 to 0-13) over the Déise.

Next up for Tommy Dunne’s minor hurling team is a meeting with Waterford on Sunday, June 3rd at Páirc na nGael in Limerick (throw-in 2pm) - the Déise lost to Clare (2-14 to 3-21) in their opening game on Sunday last. The Premier County will complete the round robin stage of the Electric Ireland Munster Minor Hurling Championship on Sunday, June 10th when Tipperary host Clare at Semple Stadium, Thurles (throw-in 12 noon).