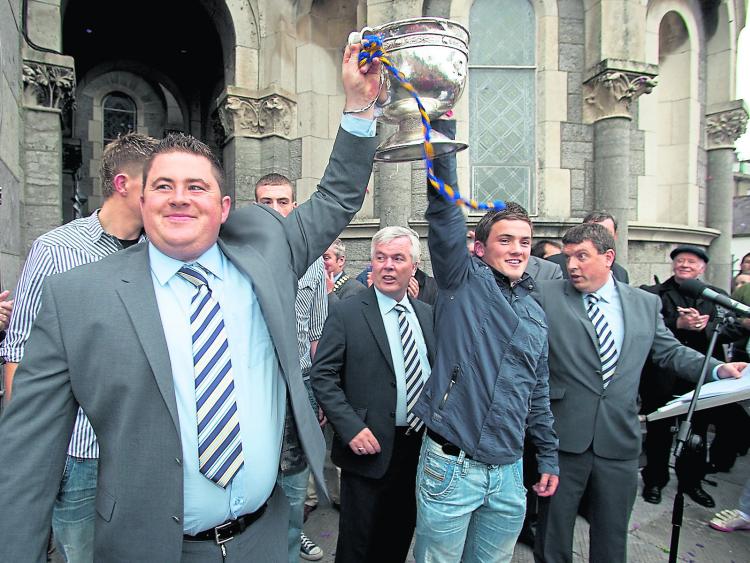 David Power, the manager of the Tipperary under-20 team, has unveiled his panel ahead of the Premier County's provincial campaign - the blue and gold will face Cork on Saturday, June 16th in a Munster Under-20 Football Championship quarter-final at Páirc Uí Rinn (throw-in 7.30pm).

This is the first year of the under-20 championship - Tipperary lost to Limerick in last year's under-21 Munster quarter-final (0-14 to 0-16).