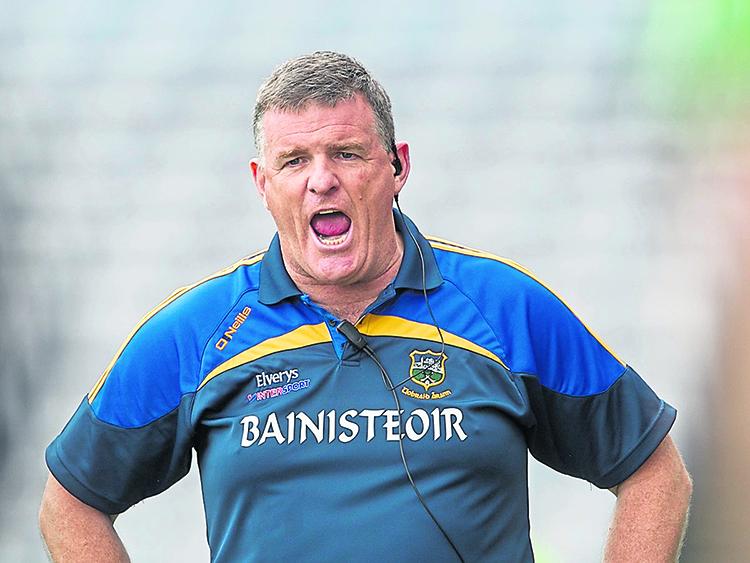 Liam Kearns’ Tipperary team have been drawn at home to face Mayo in round two of the All-Ireland Senior Football Championship qualifiers - the game is scheduled to take place on the week-ending Sunday, June 24th (fixture to be confirmed).

Eight games feature in round two of the qualifier series with the winners progressing to round three on the week-ending Sunday, June 30th - in round three the eight winning teams face off in four matches. The four winners of these matches play the four beaten provincial finalists in round four on the week-ending Sunday, July 8th; the winners of those games progress to the Super 8s.

Senior football manager Liam Kearns struggled to explain the eleven-point defeat (0-9 to 1-17) which Tipperary suffered against Cork in the recent semi-final of the Munster championship at Semple Stadium, Thurles. The Tipperary camp fancied their chances prior to the contest, but under-performed to a significant degree and paid the price. Indeed, Liam Kearns described the result as a “serious setback”.